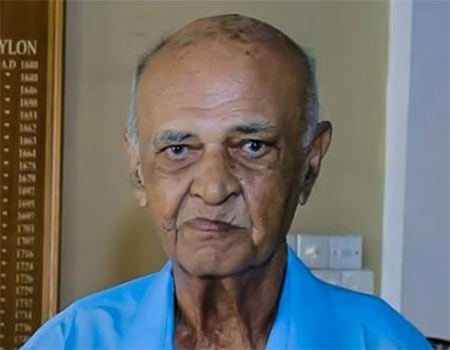 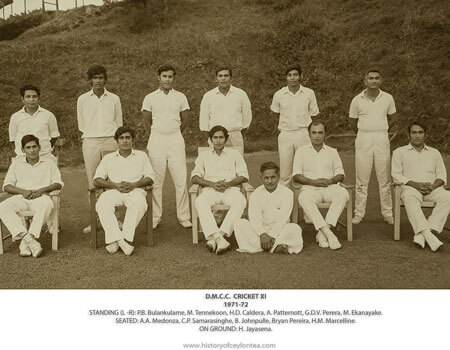 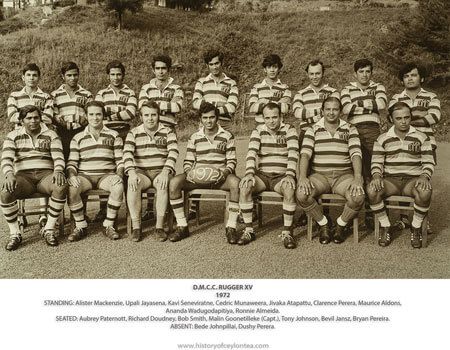 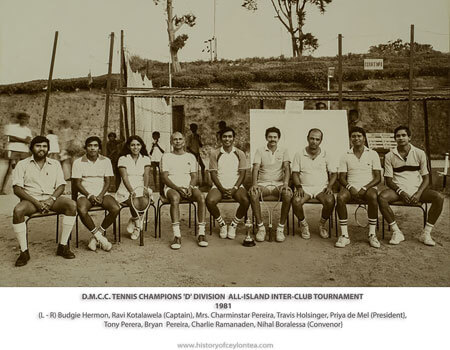 Eustace Bryan Pereira passed away on 3 April 2019 at the age of 78, quite unexpectedly, but peacefully, with dignity and with no fuss in keeping with his gentle character and laconic lifestyle. Bryan operated in a by-gone time capsule setting his own agenda, quite oblivious to the topsy turvy and goings on of the environment around him. He was blessed with simplicity and humility, like his Father, and was unbothered with the triviality of inconsequential occurring’s of daily life. Indeed, a most pragmatic and philosophical path to a contented lifestyle.

Bryan was a Man of very few words, but huge on loyalty, honesty and traditional values of good behavior and decency. He had no malice whatsoever, no negative envy of other’s successes, but the absolute opposite, and a true and noble sportsman of the highest order. He attracted and cultivated many genuine friends because of the transparency within himself of all the above qualities, together with his concern, caring and love for all those, both established intimate friends and mere acquaintances, who had the good fortune of meeting him.

One such was Aravinda de Silva who remembers well and greatly values Bryan’s kindness when, as a very young talented schoolboy he was picked to play against a visiting cricket team from Australia and was unable to get to Colombo for the game. Bryan came to his assistance and picked him from his home and took him both to the match and then back home. It was a classic case of Bryan’s passion for sport and his devotion to helping others. Aravinda remains grateful.

He also organized many budding young schoolboy cricketers to visit Melbourne and stay with and play for his younger brother, Alan’s cricket team, the Raiders.

Bryan was one of three sons of the late Professor E.O.E. Pereira, Vidya Jyothi, the well-loved ex Dean and Founder of the Faculty of Engineering, Peradeniya University and its subsequent Vice-Chancellor and Mrs. Mavis Pereira. His other two brothers are Lorenz and Alan, both domiciled in Melbourne. He married Charminstar on 10 August 1976, the daughter of Dr. and Mrs. V.C. de Silva. Their only child, daughter Shalini and husband, Rohan de Silva were Sri Lanka’s No.1 ranked tennis players at one time. Shalini is now a well-respected and prominent tennis coach, whilst Rohan has been the Manager of the Sri Lanka Davis Cup Team. Their son, Akash, was the love of grandpa, Bryan, who doted on him wishing one day that Akash would be a Sri Lankan Tennis champ like his parents.

Bryan had many supportive close friends who were regularly in touch with him. Particularly, Nanda, Rudu, Sarath S, Para, Mahinda W, Lal, Yasa, Navin to name just a few, and his beloved tennis mates at the SLTA (apologies, unable to single out, - too many), who will miss him greatly.

Bryan’s career at Royal College, Colombo was outstanding in a sporting sense. He is one of the very special elite group of Royalists, from the College’s inception, that have had the unique privilege and honour of playing in both the Royal-Thomian Cricket Match and the Bradby Rugger Match. He was most definitely a gifted versatile sportsman, having also Captained Royal at Tennis. During his captaincy, Royal for the first time, won the Senior (De Saram) and Junior (Lang) Shields. At Royal, he won the batting prize on two consecutive years, in 1960 and 1961. Bryan also toured India with the Combined School Cricket team. Leaving school, he played cricket for the NCC that included a number of Ceylon players, including the legendary Michael Tissera.

He then went into planting and was a planter for many years until retirement. He was a senior planter on many estates. Whilst planting, Bryan continued with his passion for sport representing various Upcountry sporting teams and participating in and often winning Upcountry tennis tournaments. He was a staunch supporter of the Darrawella Club spending many afternoons on the tennis court.

On retirement from planting in 1995, Bryan dabbled in a few diverse miscellaneous occupations, which included a short tennis coaching stint at the then Neptune Hotel in Beruwella. He threw it in due to the utter frustration he encountered from the ridiculously inept talent of his transient tourist clientel.

He thereafter retreated to the safe and comfortable abode of Shalini and Rohan at Rajagiriya where he resided during his latter years. He found much solace and contentment in the security of their home. He kept his emotions very much to himself. One never knew whether he was happy or not. He went through life very much on an even keel. An attribute that I have found very hard to emulate.

His major decision each day was to decide what time he would go to his beloved SLTA. The club was his sustenance, not merely for playing, but more importantly for interaction with his many friends there. Rain or shine, he was there, sometimes just by himself on a rainy afternoon when no one turned up. It didn’t matter, as he had an unflappable companion, – his cigarette. Bosom pals they were. He loved to share an arrack with his tennis buddies after an evening’s play and the whole scenario was one of very close comradeship. It was a family away from home. Not burdened with the usual dull and argumentative home chores.

The playing members will miss him very badly as he was totally responsible for bringing them all together and creating a very special cohesive social environment. One needs a Bryan in every club to orchestrate this important by-product of sport.

There will be an empty chair at the club now. No Bryan, No Smoke.

Dearest Bryan, enjoy your long retirement. You were a wonderful loving brother. Colombo will never be the same to me.