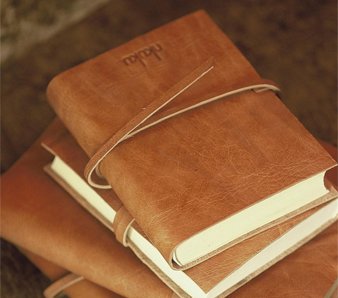 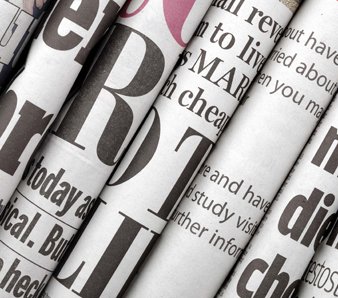 Just as significant as the development of the ‘Ceylon Tea’ industry itself, are the publications that abound which tell the stories of its fascinating evolution spanning 150 years. So too, publications, which painstakingly collated and carried meticulous details of plantation records and statistics each year. Particularly, in the earlier days of the 19th Century, the success of the plantation industry of ‘Ceylon’ was a collective effort and not just one of plantation folklore. Railways, roadways, engineering, legislation and so on, all played pivotal roles in advancing the industry. Literature was second to none in importance, and fortunately, the industry attracted the attentions of numerous editors, authors, compilers and publishers of the highest standards. In chronicling the history of ‘Ceylon Tea’, we are in equal measure of debt to them.

Regrettably, time has not been kind to many of these invaluable publications, which are progressively deteriorating and increasingly difficult to access. Consequently, sourcing and digitizing this material was identified by Project HOCT, as a critical requisite. The benefits are two-fold. Firstly, the digitizing process, ensures that this material is indelibly preserved for future generations. Just as importantly, ready access to this material provides current and future custodians of the industry with a rich resource from which they can derive both, knowledge and inspiration.