In Praise of a Hallowed Event 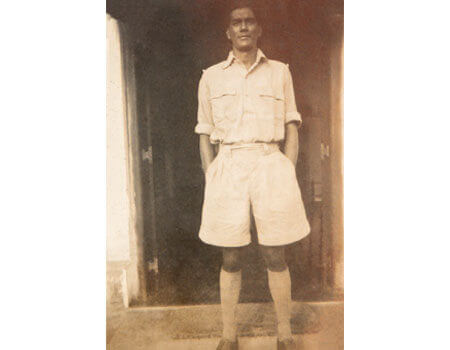 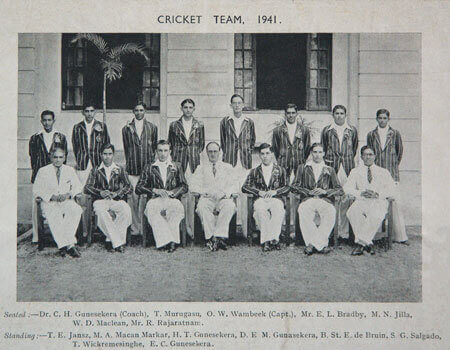 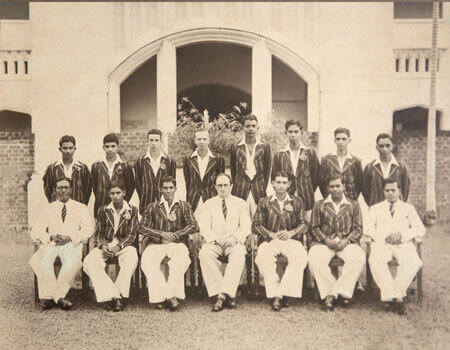 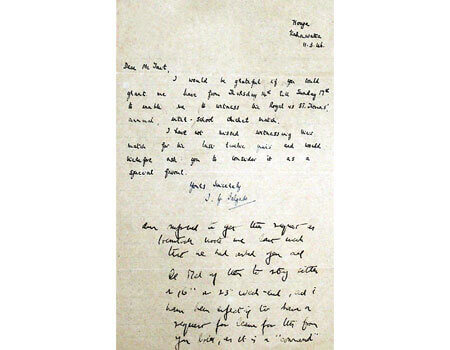 To Julius Caesar in 1st century BC Rome, and to the Royal-Thomian tribesmen of today, the “Ides of March” presaged diametrically opposite outcomes. To Caesar, from an unnamed soothsayer, it was a warning of tragedy to come; to the tribesmen it heralds a time of rejoicing, an interlude for joy and laughter, of meetings with old friends, of reminiscing of shared experiences of a cherished past and of recapturing the enchantment of treasured memories; it is also an opportunity for dignified elders to shed gravitas and revert to a rowdy boyhood. To Caesar it spelt doom and a bloody end to unbridled ambition.

The week before the match is marked by a multitude of tribal gatherings on both sides. I attended one last night, the “The Thomian Class of 55” annual reunion, organized by the indefatigable Lakshman Watawala and his team – Mohan Mendis, Kitto Dias, Ausha Gunasekera and Shiran de Soysa. It was, as usual, attended by many members of that era resident in the country and, also, graced by several overseas members who had timed their holiday in the home country to coincide with the match.

In this day of instant communication and fast travel, and of a more liberal professional and societal fabric, events are easily organized and participation guaranteed. Employers are more indulgent of the “March Madness” of some of their employees and are resigned to the sight of empty office cubicles and unattended desks in the office on the given Thursday and Friday. Possibly, they also ignore the bleary-eyed appearance of the returnees on the Monday after.

I would like to talk of a time when things were different; when the employer was less tolerant and less empathetic; when the exigencies of work were accorded precedence over all other needs and when the Royal-Thomian weekend was not holy to the uninitiated.

Attached is a copy of a request for leave from an old Royalist, seeking from his immediate superior leave to attend the match and explaining to the boss-man the personal significance of the event.

The response to the request is a perfunctory refusal, abrupt and unapologetic.

It is likely that such episodes were not uncommon, even then, and may be so even in this age. But what makes this particular occurrence special is that the applicant for leave was the late Sunanda Gamini Salgado, at that time a young assistant manager on Houpe Estate, Kahawatte. The man who casually dismissed the application was the Englishman, Ian Tait, then manager of the property and from all accounts and absolute martinet of a boss.

Even as a young man Gamini Salgado had too much dignity and self-respect to plead. However, Salgado supports his request with the simple comment that he has not missed the match for twelve years, with that statement conveying to a generally unyielding manager the special significance of the event. With the modesty and reticence which were hallmarks of the Salgado persona, he does not try to reinforce his request by saying that he represented the Royal first XI for several years with distinction and that in 1942, he led the Royal team to victory in the big match, just days before assuming duties as an assistant manager on Dewalakande Estate, Dehiowita, a prime rubber plantation in the Ceylon Tea Plantations company.

Tait would surely have known of Salgado’s prowess as a cricketer because Salgado was a regular member of all the regional club cricket sides from the time he commenced planting and, eventually, went on to captain the Dimbula cricket team (and in 1953 was the first Ceylonese to captain Up-Country) at a time when such teams, and the plantation environment itself, was dominated by the British. To Tait, the possibility of a visit to the estate during the Royal-Thomian weekend by F.L. Henstock, the local manager of Ceylon Tea Plantations, was far more important than Salgado’s desire to witness the match. In March 1946, when Salgado submitted his leave request to his British estate manager, Ceylon was a British colony and writ of the ruling power was supreme. It was also an era, when the primacy of work, especially in the plantation sector, was sacrosanct.

Very few of the younger generation of present planters would have heard of Gamini Salgado, an iconic figure in our time. Still, for the present-day planter who may happen to read this short tale, it should serve as a timely reminder of a now forgotten era in the plantation industry, when it was completely ruled by British interests. It accurately reflects the often harsh milieu in which the local planters, then very few in number, operated. It was a time when the British manager’s decision was final and incontestable; it was also a time when the plantation work ethic had no parallel in any other professional sphere in the country.

Gamini Salgado’s leave request also reflects the undiminished allure of this wonderful event. It was as alive then, over seventy years ago, as it is now.

I would be grateful if you could grant me leave from Thursday 14th till Sunday 17th to enable me to witness the Royal vs St. Thomas’ annual inter-school cricket match.

I have not missed witnessing this match for the last twelve years and would therefore ask you to consider it as a special favour.

Response from Ian Tait
Am surprised to get this request as Henstock wrote me last week that he had asked you and de Mel by letter to stay either the 16th or 23rd weekend, and I have been (undecipherable) to have a request for leave for this from you both as it is a “command”.