A Brief History of Henfold Estate 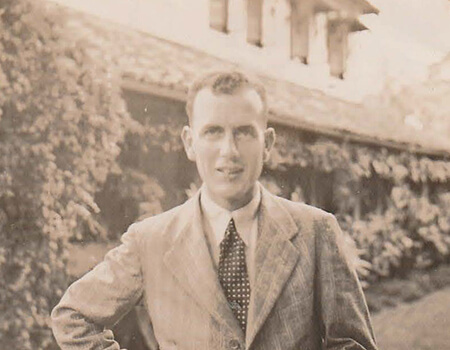 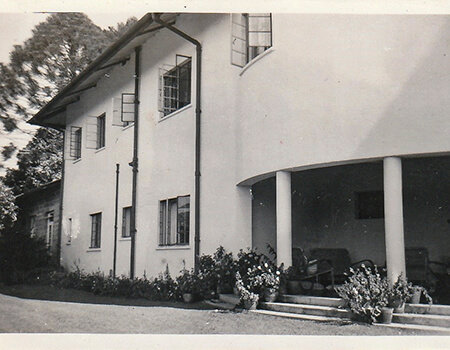 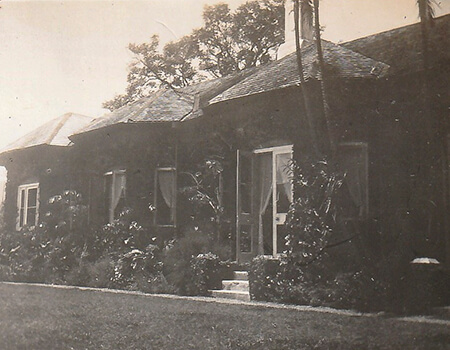 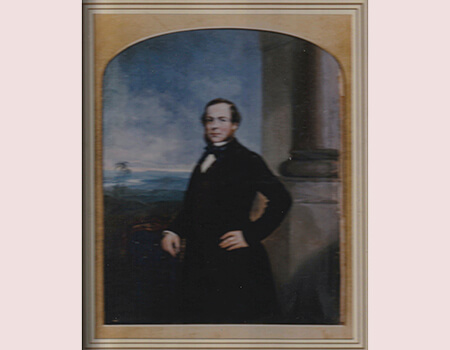 Towards the end of the 19th century, George Beck, an engineer, was in Ceylon building the up-country railways. He was very taken with the country around Dimbula district and bought 500 acres of land which he called Henfold. He tried growing cinchona but that was not successful, then coffee, but the coffee blight put an end to that. He then planted tea which proved very successful. He married a Miss Caroline Jackson, and she went to live with him at Henfold. She was only one of three European women in the district. Her nephew, Thomas Jackson, was in the Royal Navy and was stationed at Trincomalee at one time and often visited the Becks. The Becks never had any children, and they eventually left the estate to him. He later became Admiral Sir Thomas Jackson.

The Becks returned to England around 1900 and left a Mr J.E.B. Baillie-Hamilton (nicknamed “Old Bailey”) to manage the estate as PD, as the Manager was called. He did not marry until quite late in life to a lady who was some years younger than him. They had three boys and, as the bungalow was a bit small for a growing family, they built a nursery wing (note - this is the kitchen area in the present bungalow).

The kitchen garden for the new bungalow was in the dip enclosed by the bungalow garden. When we first were at Henfold this kitchen garden was still planted with tea – the lawn sweeping down around it with orange trees along the edge – but during the War I managed to persuade the PD who was looking after the estate, to dig the tea up and make a kitchen garden. The old kitchen gardens were a good place to let the cows out to graze. Previously, they were left in their shed and only taken out to walk around the “cow’s road”. We also kept rabbits, not very successfully, and chickens which always seemed to get fowl plague.

Each bedroom had its own bathroom but, instead of flushing lavatories, there were thunder boxes which were not replaced by modern lavatories until about 1941. The old lavatories had an outside door for the varsi cootie to enter to empty the thunder boxes.

Mr Baillie-Hamilton retired in 1939, and my husband, Thomas Jackson (note - he arrived in Ceylon in about 1932/33 and first crept and then became SD on Henfold whilst living in the St Regulus bungalow), just after we were married, took over the running of his father’s estate.

Our daughter was born at the end of 1941 and very shortly afterwards my husband went up to India to join the Indian Army. I remained at Henfold but when he went to Italy, and there was a threat of a Japanese invasion, in early 1942, I moved with my baby and nanny to my parents at Tillicoultry bungalow – not very far from Henfold.

After the War, my husband returned to Henfold by which time both his father and mother had died and the estate was left between my husband, his brother and two sisters. They decided to sell the estate as an easier way to divide the property, but my husband stayed on to manage the estate for Carsons of Colombo who had bought it.

In the early 50s, the old bungalow was pulled down and we built the present one. We moved to a SD’s bungalow on Freshwater Estate while the work was in progress.

The old factory was down by the river and was also pulled down in the 50s and a new one built on the top of the hill above the bungalow.

The new bungalow’s “art deco” half spiral staircase was not intended as such! To my horror, the balustrade was a solid cement monstrosity and I insisted on it being changed to the present balustrade choosing the design from several the CCC produced. I was amused to have it described as “art deco” as it wasn’t intended! We chose to have a house built on the site rather than a bungalow as it took up less ground space.

My father (Norman Dendy) had crept with Mr Baillie-Hamilton when he went to Ceylon before the First World War and then was SD on St Regulus where he kept a pack of hounds and used to hunt wild cat around the estate as well as taking the hounds to Bopatalawa and Errebodde to hunt jackal.

Postscript: Thomas Jackson retired as PD in 1960 and retired to UK.

The above has been typed by Tom Jackson, son of Thomas and Lorna Jackson, from a hand written note left amongst her documents and found after her death.