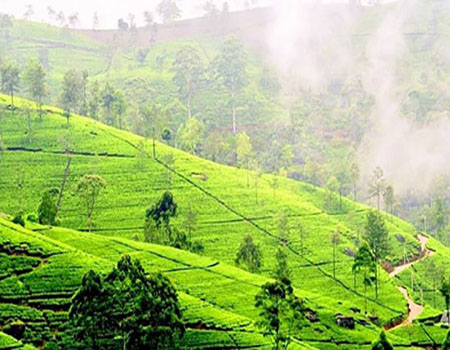 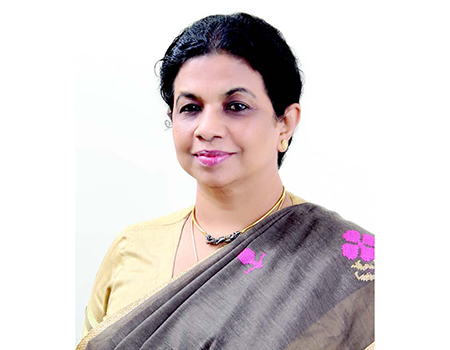 The tea industry has been continuously reinventing itself, adapting and changing with the times

Seven agro-climatic regions produce teas that are unique to each region, making Sri Lanka a tea connoisseur's paradise. The diversity in Sri Lanka's orthodox teas has been the power and strength of the tea in¬dustry in Sri Lanka. Nuwara Eliya, Uva, Dimbula, Uda Pussellawa, Kandy, Ruhuna and Sabaragamuwa are the island's prime tea growing regions with diverse climates. This has resulted in an assortment of the finest teas with different flavour, aroma, strength and colour, indigenous to each agro-climatic district that is not found any-where else in the world.

Sri Lanka is the largest exporter of black orthodox tea in the world and has a share of 15 per cent in total global tea exports. Ceylon tea reaches approximately 150 countries today. What makes Ceylon Tea unique is its taste, quality, and the un¬matched conditions under which it is grown. From the Southern foothills to the central highlands, tea thrives at elevations ranging from 2,000 to 6,000 feet above sea level. Ceylon Tea is grown in pristine envi¬ronments in a salubrious climate. This is why it is the cleanest tea in the world, grown according to stringent environmental prac¬tices and conforming to international con¬ventions and agreements.

The tea industry has been continuously reinventing itself, adapting and changing to cope with the challenges of turbulent political, economic and social climates in markets around the world. Sri Lanka's tea industry has invested heavily in sustain¬ability and global best practices. In all as¬pects of cultivation, manufacture, storage, transportation and distribution of tea, con¬siderable progress has been made to create a meaningful, collaborative and future-ready framework. Owing to its judicious alliances with international conservation bodies and by virtue of hundreds of indi¬vidual initiatives being practised on estates and smallholder farms throughout Sri Lanka's tea growing districts, Ceylon Tea has earned a reputation as a brand above commerce.

Ceylon Tea has been recognised by the International Standards Organization as the cleanest tea in the world in terms of pesticide residues and the first and only producer country to be recognised with 'Ozone friendly' status by the Montreal Protocol. Currently many Sri Lankan Tea manufacturers and exporters have ob¬tained ISO, HACCP and other interna¬tional certifications and are, thus, ahead of the other tea producing countries. Fair trade, ethical tea partnership, rain forest alliance, and good manufacturing prac¬tices are among the other quality systems followed by the Sri Lanka tea trade. Sri Lanka Tea Board is also resolute about re¬ducing its carbon emissions and its use of Carbon offsets to counteract the CO2 emis¬sions that have not yet been eliminated. An initiative aimed at accepting and responsi-bly addressing the industry's involvement in global warming, and one day soon be¬coming 'Carbon Neutral' has been set in place. The commitment of all stakeholders in the industry has helped Sri Lanka to sus¬tain its leadership in the world orthodox tea market and also in the value-added tea export sector.

"Ceylon Tea is exported to approximately 150 countries around the globe. The Middle East and Gulf region absorb 53 per cent of all teas exported from Sri Lanka. Therefore, this region continues as Sri Lanka's most important market."