The dangers of loaded tea: How much caffeine is too much? 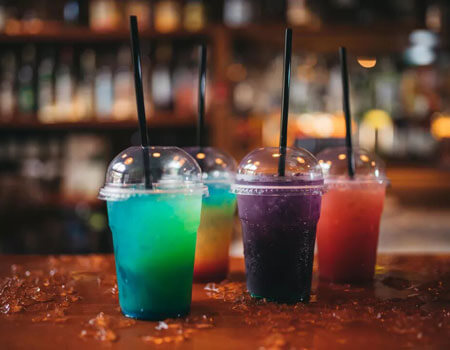 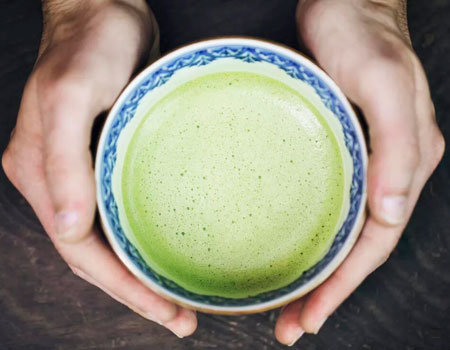 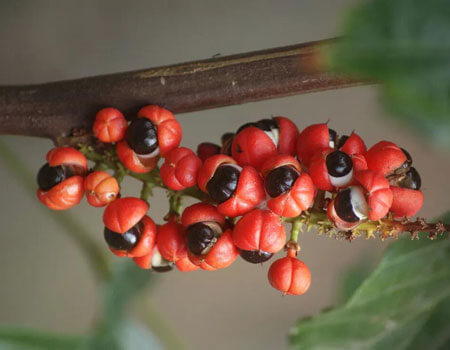 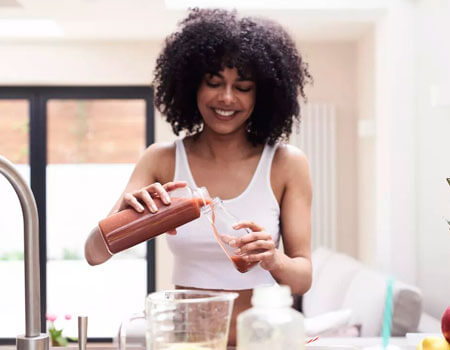 Take the cryptic ingredients and health claims as warning signs.

If there existed a beverage that promised to give you lasting energy and vitality, to help you lose weight and to make you healthier, would you drink it? That's exactly what is promised by loaded tea, a trendy beverage coming into popularity due to aesthetically pleasing photos on Instagram and influencer endorsements.

Might we suggest heeding the old adage: If it's too good to be true, it probably is. Scary anecdotes about extreme jitters, high blood pressure, flushed skin and other symptoms that occur after drinking loaded teas have bubbled to the surface on social media.

Case in point -- I logged on to my Facebook a few weeks ago and the first post on my timeline was a horror story. A friend of a friend found herself in the emergency room after drinking a loaded tea. She had the shakes, her skin was flushed and her heart was racing. The ER nurse informed her that her blood pressure was dangerously high due to caffeine.

So what exactly is loaded tea and why are people devoted to it? Is it really that dangerous? I explore those questions and more below.

What is loaded tea?

Loaded tea is a concoction of ingredients all mixed up into one colorful, visually appealing drink that promises to give you energy, boost your productivity, rev your metabolism and help you reach all your wildest health and fitness goals.

The trendy teas are "caffeinated, supplemented energy beverages, part multi-vitamin and part mystery and colorful craftiness -- which is why I think it has a bit of a cult following and has created buzz," says Dr. Wendy Bazilian, DrPH, a sports dietitian and certified personal trainer.

Writer Shannon Ashley, who investigated loaded teas, noted that "people love the loaded teas and shakes because they feel they work well for controlling their hunger and cravings or for giving them lots of energy."

As a result, Ashley writes, "these drinks might help people lose weight, but the real question is what else these supplements do to the body."

Perhaps the most popular maker of loaded tea is Herbalife, a company that's been investigated and studied in the past for potential health complications and consumer fraud.

Herbalife is a multilevel marketing company that profits off of independent consultants who sign up to sell the product. These consultants often open brick-and-mortar nutrition shops to sell Herbalife products and don't always disclose what they're selling.

These Herbalife shops often pop up as local nutrition shops without much branding, but non-Herbalife smoothie shops or nutrition cafes may make them, too.

It's almost impossible to decisively say what's in loaded tea, because there's no single formula that dictates how loaded tea is made. The common ingredients include tea (often green, black and oolong tea or a mix), fruit juices, supplement powders, multivitamin mixes, sweeteners, plant extracts and food colorings.

Some don't even include tea at all, which means you don't get any of the benefits from tea when drinking this beverage.

Are loaded teas safe to drink?

While the caffeine content may not present problems for people who drink a lot of caffeine every day, those who are caffeine-sensitive could feel jittery, complain of stomach aches, have problems sleeping, experience frequent urination and have increased heart rate and blood pressure after drinking a loaded tea, says Taub-Dix.

Loaded tea also usually contains ginseng and guarana, both of which can induce the same negative effects as excess caffeine. Finally, Taub-Dix says, loaded teas are known for containing toxic levels of vitamin B-3 (AKA niacin), which can cause skin flushing, increased heart rate and nausea.

"It's the dose that's the poison," Bazilian says. "Too much of something that may have some positive effect, [like] caffeine in normal levels in a real food, may become dangerous at high levels, in concentrated forms or when combined with other ingredients."

Does loaded tea have any benefits?

Loaded tea may not be all bad, depending on the formula, your health status and your individual tolerance for things like caffeine content and vitamin consumption.

While your doctor or dietitian probably won't recommend that you pick up a loaded tea habit, Bazilian says she's one to give credit where credit is due. She says "pretty confidently" that loaded teas can contribute to hydration because they're presumably made with water. So, if there is one known health benefit, it's that.

For people who have a hard time drinking enough water, flavored beverages like loaded tea can help you meet your fluid goals, so long as it doesn't cause any unpleasant or harmful symptoms.

It's all in the marketing

"The lure and desire for more" is what draws people to loaded tea, Bazilian says. "Energy, pep in your step, youth, performance, vitality, clarity of mind, weight loss, leanness…You name it, people want it. Marketing people are very good at selling us on things and hooking us on the latest greatest, especially when it comes to ideas like energy, longevity [and] immunity," says Bazilian.

"Don't be fooled by magnetic claims on the front of your package, pulling you in to buy something that could bring more harm than good," Taub-Dix says.

If one food or beverage could provide all the nutrients we need and support all of our human functions, there wouldn't be thousands of foods lining our supermarket shelves, she points out.

As with any food, you should make a habit of reading the nutrition label or asking for a list of ingredients to understand what you're consuming. Especially foods that make health claims, like loaded teas.

If you purchase a loaded tea and the store refuses to tell you what's in the tea, you might want to put that drink down and walk away. Vagueness and omission aren't good signs when it comes to nutrition.

This isn't to say that all loaded teas are dangerous, because, as noted before, there's no single formula or recipe. Your local nutrition shop could be making perfectly healthy drinks with safe ingredients.

But it's always worth asking.

The bottom line, Taub-Dix says, "is that if you're a tea lover, enjoy a mug or two. But if you're looking to lose weight, have better concentration, feel energetic and take in a wealth of vitamins and minerals," try a balanced diet and a good night's sleep.

The information contained in this article is for educational and informational purposes only and is not intended as health or medical advice. Always consult a physician or other qualified health provider regarding any questions you may have about a medical condition or health objectives.