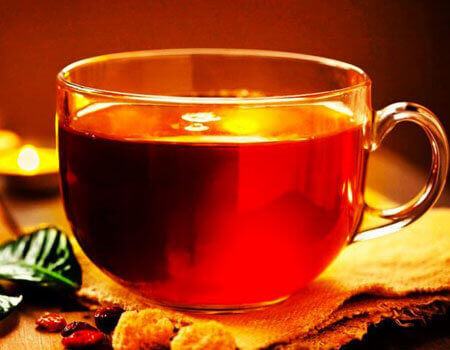 From being second-largest importer of Sri Lankan Tea or renowned Ceylon Tea in 2018, – Turkey has emerged As Sri Lanka’s number one tea importer which was reflected in the January - November 2019 official tea export statistics released by the Sri Lanka Tea Board recently.

Meanwhile, destinations such as USA, Germany, India and Saudi Arabia have shown a significant growth in 2019 compared to the corresponding period of 2018.