This Startup is Taking The Taste of Darjeeling to The World

Growing up in Darjeeling, Kausshal Dugarr was certain he wouldn’t enter the tea business that his family had been in for a century. But after a stint in Singapore as a financial analyst, when he decided to return home, it was no surprise that he took to tea. Dugarr believed the 200-year-old industry could be infused with change and looked at ways to use technology to streamline processes so that the freshest teas would reach consumers. He set up the Siliguri and Bengaluru-based Teabox in 2012, and has since raised a total of $14 million in funding over six rounds. The latest funding came from a Series B round in December 2017. Dugarr tells STOI how he’s combined lessons from his family’s old tea trade with technology and new ways of doing business in an effort to create India’s first global tea brand. 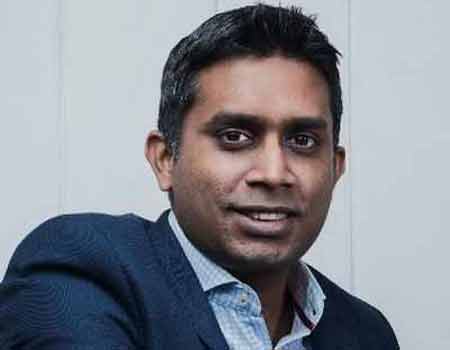 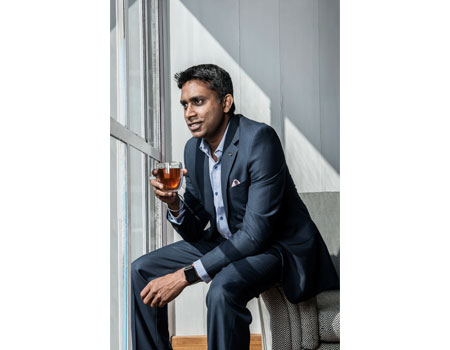 You had no plans to get into tea, your family business. What happened?

I was working as a corporate finance analyst in Singapore and decided to come back to India in 2010. I wanted to set up a business and tea seemed the ideal option. I was from a family that was in the industry, yet had an outsider’s view of the business and could clearly spot the inefficiencies. Between a tea plantation and the end consumer, there are five to seven intermediaries, beginning with the auctioneer and ending with the retailer. By the time the tea reaches a consumer it can be 18 months since it was picked, and it loses its quality and freshness. If coffee and wine can be sold online, why not tea?

What does Teabox do to close this gap between the estate and the consumer?

I wanted to reduce the time from production to consumption and make tea available in the purest form. We set up DarjeelingTeaExpress towards the end of 2012. Within a few months, we were able to scale the business in the US and Australia. Accel Partners came on board in 2014 when we were still a small company operating out of Siliguri. We were dealing with basic challenges like internet connectivity. Accel helped us scale. We brought in cold-chain processing to create a controlled environment to remove impurities in the tea. Use of nitrogen in chips packets to keep the contents fresh gave me an idea. Our tea is packaged in nitrogen-flushed TeaPacs to keep the tea fresh. We have served 50 million cups across 150 countries. We have partnered with 150 plantations and customers have become investors too. At the end of 2017, we raised $7 million. Ratan Tata is one of our investors too. Someone referred us to him and I think he was intrigued that we were into tea. He later told us that our presentation impressed him. Nothing in the presentation had a direct reference to tea yet every slide told him that we were a tea company trying to ‘premiumise’ the industry and build a global tea brand.

Coffee drinking markets like the US seem to be your mainstay. What about India?

We have 200 variants of tea. US contributes 40% of our revenues followed by Russia, UK and Australia. For India, we have flavours like Punjabi masala and Kolkata street chai. High-end varieties in the US offer an average selling price of $500 while in India, it is $87-116 (Rs 6,000-8,000). Tea adoption is growing in markets like the US as a healthier alternative. Connoisseurs of tea across the globe are driving the market too.

You have been an online-only platform till now. Will things change?

Omnichannel is part of the play now with the Indian market opening up. Indian consumers want to touch and taste the product. We are setting up a tea experiential store at Mumbai international airport, which will offer a 360-degree sensory experience. We intend to have three or four such stores by the end of the year.

What have you learnt from your family tea business that you brought to your startup? If you could go back, is there anything you’d change in your approach?

My father used to supply tea plantations with mechanical equipment and my brother runs a tea export business in Dubai. How one assesses the quality of tea and how one buys is a science and an art. The same product can taste different on two days. Tasting is a skill I picked up from being around tea for many years. With Teabox we are building a global brand out of India. We had no playbook. Trial and error has led us to where we are and we had a fair share of anxiety and learning. We realised the potential of India as a market much later. We would have been more aggressive.