The Truth About Tea: 6 Facts On The U.K.’s Favorite Drink 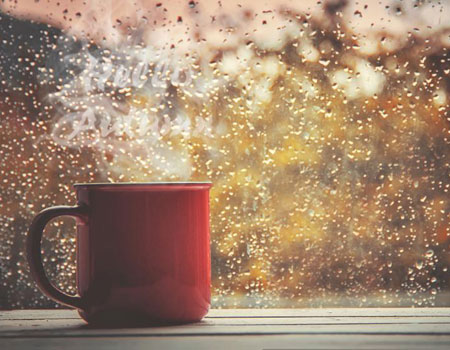 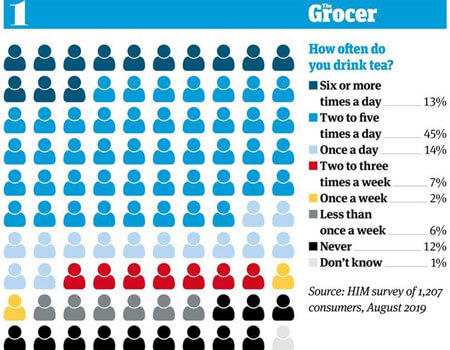 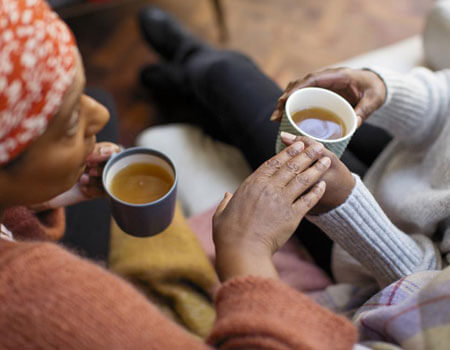 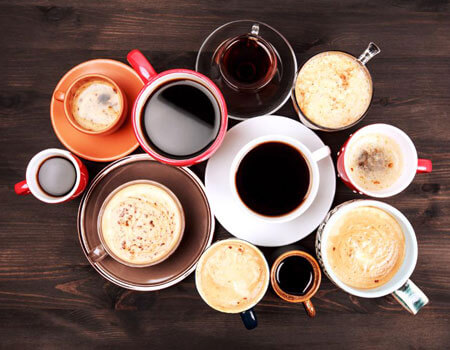 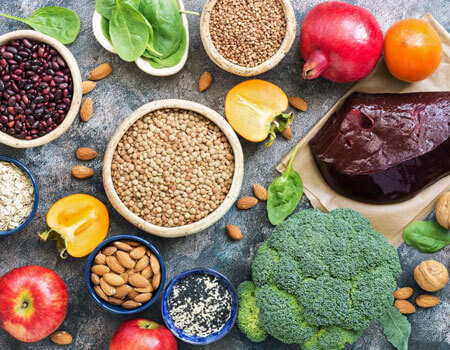 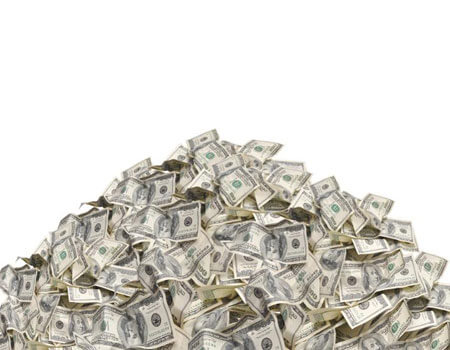 Number 1 - Tea is the still the U.K.’s favorite drink

Despite the huge rise in artisan coffee shops and the popularity of coffee culture in the U.K., Brits remain a nation of tea drinkers with 75% of us drinking at least one cup per day according to recent research by The Grocer.

While we’re often debating the risks and benefits of coffee, tea rarely hits the health headlines. As it is the nations favorite drink, most people will be pleased to know that there are compounds in tea called catechins that are excellent for our health.

In fact, those of us who drink 2-3 cups of tea per day appear to have a lower risk of heart disease, strokes, diabetes and some cancers, which is great news!

Number 3 - It has calming compounds

While we do get some stimulation from tea, it also contains compounds called theanine which is known to have a relaxing effect. This means that there is a sound scientific reason to make tea for someone when they’re upset.

Number 4 - We can drink more tea than coffee

The average cup of tea has around half the caffeine of coffee. With recommendations limiting our coffee consumption to 4 cups per day due to its caffeine content, we can afford nearly double the amount of tea.

Caffeine can stay active in our blood stream for up to 8 hours, so as the day progresses try to limit tea intake or switch to decaf in the afternoon.

Drinking tea with meals isn’t a good idea as it binds with the iron from plants, reducing the amount we can absorb by 60%-70%.

This is particularly relevant for people at risk of iron deficiency, such as those following a plant based diet and the elderly.

In the U.K., the time taken by the average tea drinker to make a brew during the working day adds up to earnings of over £27,500 during their working life. Research from online retailer Tea and Coffee shows that architects earn the most from their tea drinking habits at £37,295 over their career.