The Hidden Dangers in Your Cup of Tea

YOUR humble cuppa isn’t so innocent. While there are some benefits to drinking tea, be careful how you drink it. 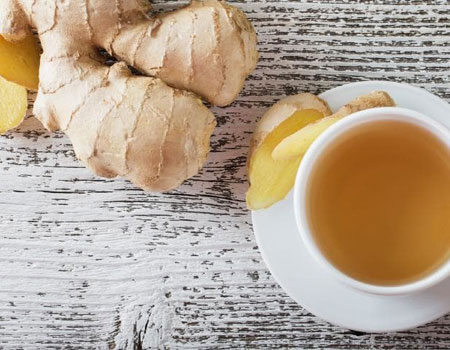 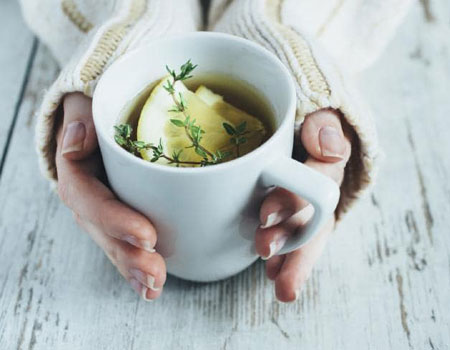 THE humble cup of tea is one of the most popular beverages in Australia (after water, milk and coffee), with people drinking on average 9.5 cups of the stuff a week nationally.

While it’s not as much of a cultural tradition here compared to other places such as China, India or the UK, thanks to the modern wellbeing movement more people are now opting for tea as a healthier alternative to other drinks.

But before you go rushing to put the kettle on, is tea really as healthy as it’s made out to be?

According to naturopath Lisa Guy, who is ambassador for the Natural Health Company and founder of Bodhi Organic Tea; it depends on what type of tea you’re having and how you’re drinking it.

“When you brew black, green or white tea using boiling water and steep it for too long, tannins are released which not only gives it a bitter taste, but can cause digestive issues in sensitive people if drinking large quantities. So for these people, herbal teas are probably a better option as they don’t contain tannins,” Ms Guy says.

Other reported health issues which can occur from tea include:

Additionally, Ms Guy says that the tea plant ‘camellia sinensis’ and herbs absorb pesticides easily, with tea bags often made from materials such as bleached paper and other chemicals which are held together by staples or adhesive. So there’s a good chance that once you’ve poured on your hot water you’ll also unknowingly release harmful toxins into your ‘healthy’ brew.

If you’re now slowly crying into your cup of tea as you’re reading this don’t worry as it’s not all bad news. There are still many proven health benefits of drinking both herbal and non-herbal tea (in moderation).

For example, the antioxidants found in green and white tea in particular are said to help protect against cancer and cardiovascular diseases, lower cholesterol, reduce the risk of Parkinson’s disease and dementia, encourage weight loss, promote healthy skin and aid oral health and liver function. Studies on black tea have also shown a reduced risk of type-2 diabetes, while herbal teas have a wide range of benefits such as helping with insomnia, stress, anxiety, depression, nausea, digestion issues and immunity from colds and flu.

The key to reaping these benefits, says Ms Guy, really lies in how you’re going about your tea. Here are some tips to make sure your ‘healthy cuppa’ doesn’t take a nasty turn:

"Drinking tea with mindfulness will also help you to feel more calm and relaxed, and will allow you to reconnect with yourself, your body and those around you," Ms Guy says.

Well that’s a relief! So basically you can still enjoy a good cup of tea and maximise the health benefits — if you’re drinking it the right way.

OK, now you can go and put the kettle on.