Surprising Side Effects of Drinking Green Tea, According to Science 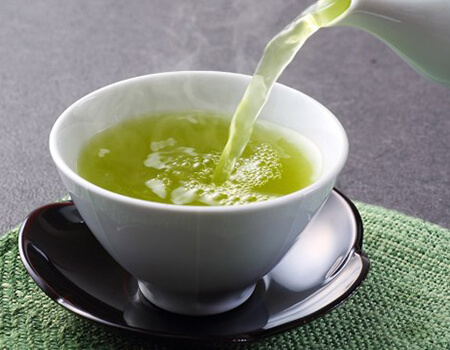 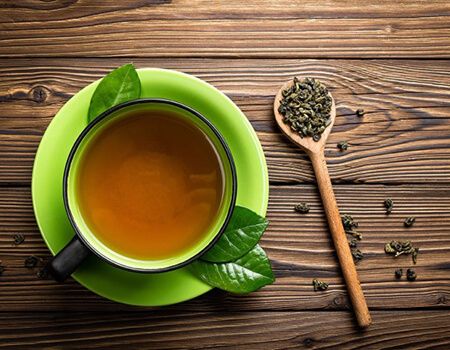 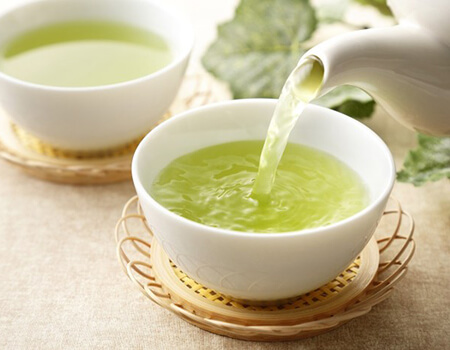 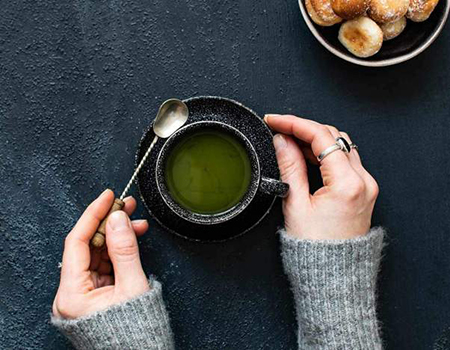 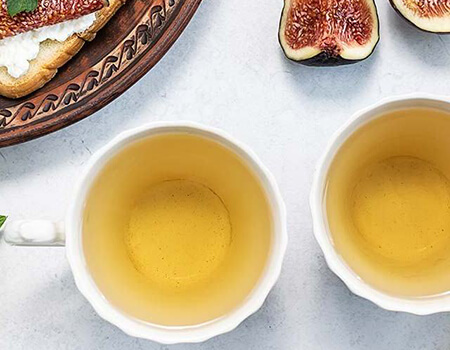 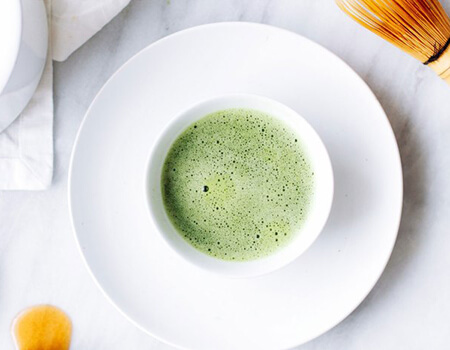 Here's what the latest research has uncovered.

As if you really were in need of another reason to sip on green tea on the occasion, we're about to give you five more.

Outside of various, well-known health benefits of the beverage, such as improved digestion and even feelings of calmness, recent research has suggested that green tea may be associated with other positive health outcomes.

Below, we pinpoint just five potential side effects green tea can have on the body that researchers are currently exploring. And then, be sure to catch The 7 Healthiest Foods to Eat Right Now.

1) Reduce your risk of heart disease.

The calming beverage may just help to prevent the leading cause of death in the U.S., heart disease, which the CDC says is responsible for about 1 in 4 deaths annually. Several studies that have published within the past 10 years have suggested that green tea can help reduce your levels of LDL (bad) cholesterol. In fact, one recent study published in the European Journal of Preventive Cardiology found that habitual tea drinkers (having the beverage at least three times a week) were 20% less likely to develop heart disease and have a stroke. A majority of the tea drinkers analyzed preferred to drink green tea over black tea, which suggests it may boast the most health benefits of the two.

Bottom line: Both black and green tea are packed in polyphenols, which are naturally occurring compounds that are known to boost HDL (good) cholesterol levels as well as reduce inflammation. However, some research would suggest that green tea may have an even greater effect on cardiovascular health.

Emphasis on the "may" here. According to a study published in the journal Frontiers, the findings suggest that certain chemical compounds in green tea (that are also found in dark chocolate and muscadine grapes) can block the function of the main enzyme in the SARS-CoV-2 virus. Why is this important? Well, if the enzyme's function is inhibited, the virus cannot replicate and infect the body. However, it's important to take this study with a grain of salt because of two things.

First and foremost, the study did not involve humans, or even animals for that matter. Instead, the findings are based on what occurred in cell cultures in lab experiments, thus, clinical trials would be needed to see if the chemical compounds in green tea would yield the same results in humans. Additionally, the study doesn't specify how much green tea you would have to drink in order for it to have this effect on the main enzyme in the virus.

Bottom line: It's not guaranteed that green tea will protect you from COVID-19, however, this study does serve as a catalyst for potential bigger discoveries later down the road. In the interim, it cannot hurt to have a cup or two of green tea periodically.

3) It may help prevent cancerous tumors.

Did your eyes do a double-take after reading, "prevent cancerous tumors?" A recent study published in the journal Nature Communications revealed that a specific compound in green tea called epigallocatechin gallate (EGCG) may inhibit the processes that deactivate p53—aka, the protein responsible for suppressing tumors and repairing DNA. Of course, more research on humans is needed to confirm these findings.

4) Lowers the risk of death from a heart attack or stroke.

Another potential (and magical) benefit of drinking green tea is that it may help you recover from a stroke or heart attack. That's right, according to recent research published in the journal Stroke, stroke survivors who drank at least seven cups of green tea daily had a 62% lower risk of death from any cause. Heart attack survivors also slashed their risk of death from any cause by a whopping 53%.

5) It may increase your life expectancy.

Is this not the best side effect of them all? As it turns out, a 2020 study conducted on over 100,000 participants found that those who drank green tea a minimum of three times a week lived about a year and three months longer than those who didn't drink the beverage. Still, the findings only draw on observational studies between drinking green tea and longevity. In other words, it's not clear if green tea was the direct cause that allowed these people to live slightly longer.

Bottom line: Green tea may not be the sole ticket to a longer life, however, why not try and make it an effort to drink a cup three times a week as a general form of self-care?

For more, be sure to read Surprising Side Effects Tea Has On Your Immune System, Says Science.