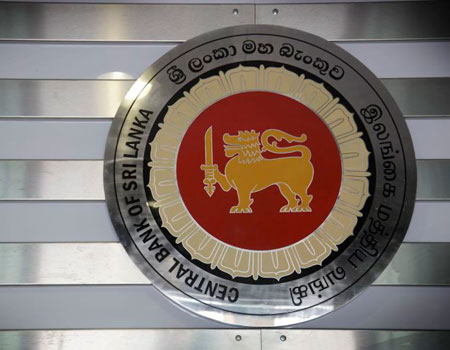 Sri Lankan hotelier Roman Scott swung into crisis mode after the Easter Sunday attacks, driving across the island to make sure his employees and guests were safe.

“First you go through absolute shock and then you start quickly moving ... you have to close things down, assess the situation ... see what happened to your staff,” he told CNBC on Friday.

Luckily, no harm came to them, though many did lose family in the western coastal city of Negombo where dozens died after suicide bombers targeted worshippers attending mass at St Sebastian’s church.

“All of them have lost family ... sadly, we had funerals to deal with,” Scott said.

Some 10 years on from Sri Lanka’s three-decade long civil war, the country stands “terribly wounded,” Dilhan Fernando, CEO of Sri Lankan tea company Dilmah, said in an e-mail. The island “experienced violence at a level of ferocity that we did not see even during the 30 year conflict,” he said, adding that “everyone knows someone” who has been affected.

Sri Lankans and business owners like Fernando and Scott are now asking if the Easter Sunday attack was a one-off, or whether it is the start of a cycle of violence that could send an already shaky economy into a downward spiral.

“The last 18 months economically have been a big challenge,” said Lahiru Pathmalal, CEO of Sri Lanka’s largest ecommerce website, Takas.lk. “This will only make it worse.”

That may be especially true for the country’s tourism sector.

Ratings agency Fitch, in its latest Asia-Pacific regional sovereign credit review on April 24 warned that the Easter weekend bombings “will undermine tourism receipts, which had been rising steadily in recent years, and create new downside risks to the growth outlook.”

As the hospitality industry tries to come to terms with the human and financial costs, the government is under pressure — from the International Monetary Fund, the country’s central bank and more — to act decisively to bring the security situation under control and restore confidence. That could prove challenging.

“One way or the other, we should expect plenty of accusations and counter-accusations in the coming days which is not a good thing for the general well being and governance of the country,” said Alastair Newton, a political analyst and former British diplomat.

“Add to this the inevitable ‘hit’ to inbound tourist numbers in the coming weeks and things are not looking particularly good for an economy which has really only recently been getting back on its feet fully following the civil war,” he added.

Now, as a wounded country tries to pick up the pieces, the threat of communal polarization and further attacks lingers. Divided government threatens to make matters worse.

“From an investment perspective, we are closely assessing any negative fallout on tourism receipts,” said Neeraj Seth, head of Asian credit at BlackRock. “A significant slowdown would widen the current account deficit and increase rupee vulnerability.”