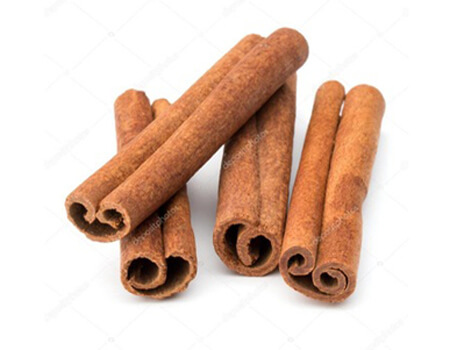 ECONOMYNEXT – Sri Lanka is to control the exports of mineral in raw form to foreign buyers and discourage exports of bulk tea, a policy document for 2020-2035 released by the government said.

Exports of currently identified natural resources including mineral sands, dolomite, phosphate and gems will be restricted in raw form.

Sri Lanka will implement “programmes to get higher prices for those through value addition before export” the document said.

The government will also “discourage export of tea in bulk and encourage tea export in value added form,” the report said.

Any export tax will deny the global price of a product to the farmer of tea or rubber and reduce his incomes by the cost of the tax.

The farmer of the product with the export tax would be penalized by the cost of the tax, though he or she is not committing any crime by growing the product, economic analysts say.

This is because farming and exports are two different types of business, carried out by different persons.

In Sri Lanka in particular, tea has to go through auctions and tea farmers cannot directly export.

Farmers will be incentivized to shift his crop to an product that does not have an export tax, or to a crop that has a import duty (such as shifting rubber to palm oil), where a higher than global price and profits will be given for producing a good at an uncompetitive global price.

A miner of minerals will face the same plight, unless there are export taxes in all competing countries for the same product and competing close substitutes as well.

Any temporary rise in global prices will tend to lose market share to close substitutes.

Sri Lanka lost the brand loyalty and grip on the global cinnamon market to cassia due to increasingly higher export taxes in the 19th century, economic analysts have pointed out.

Though the high export taxes were abolished in 1855, Sri Lanka had lost market share to cassia that it never recovered.

A gem miner who cannot sell a gem uncut to a foreign buyer will also get a lower price for his gems.

The Colombo-based gem businessman who polishes the gem and sells will get a subsidy at the at the expense of the miner, for as long as the export tax is kept.

If there is an outright ban of sale to foreigners of an agricultural product or mineral the loss to a farmer or miner could be much higher than a tax, and could lead to steep price falls as entire markets are lost.