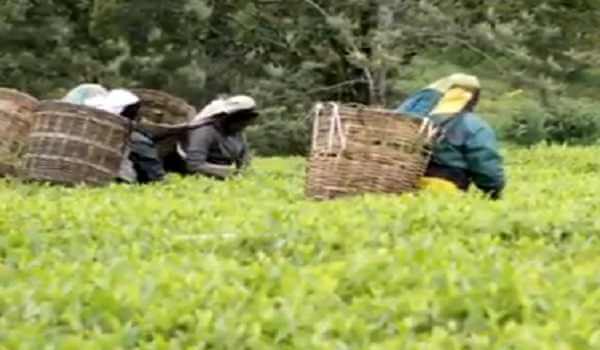 Colombo, Oct 25 (UNI) Sri Lanka’s tea production dropped by 7.8 per cent last month from a year earlier to 20.9 million kg while the total output for the first nine months of 2022 dipped 18 per cent from the previous year, according to industry data.

The Island newspaper on Tuesday reported that from January-September 2022, the total production was 192.37 million kg, down from 234.72 million kg for the same period in the previous year.

“This would be the lowest recorded for the period under review since 1996 where it recorded 188.40 million kg for the corresponding period,” say the data published by the Forbes and Walker Tea Brokers.

“On a cumulative basis, all elevations have shown a decline over the corresponding period of 2021.”

Lankan tea has been earning higher prices for tea exports in rupees after the currency was depreciated in March against the US dollar in 2022.