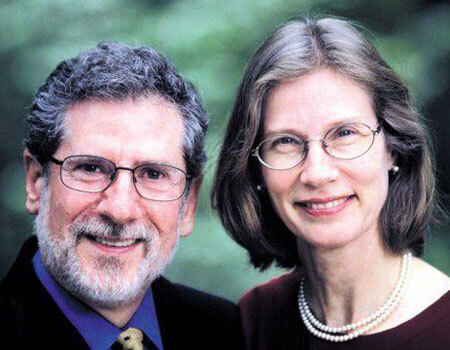 Americans have a puritanical streak. This way of thinking suggests that if something hurts or tastes bad, it must be good for you. Conversely, things that taste good are often considered bad for you. That could be why many people believe that coffee, tea and especially chocolate are sinful treats.

Science has been contradicting this view for many years, though. Take coffee, for example. There is growing evidence that this popular morning beverage has health benefits. For one thing, coffee is rich in antioxidant compounds.

People who drink three to four cups of coffee daily are significantly less likely to be diagnosed with Type 2 diabetes (European Journal of Nutrition, June 2016).

In addition, coffee drinkers appear less prone to congestive heart failure, stroke and coronary heart disease (Progress in Cardiovascular Diseases, May-June 2018). A recent meta-analysis of 40 studies found that coffee drinkers were less likely to die prematurely, with the fewest early heart disease deaths among those sipping 2.5 cups a day (European Journal of Epidemiology, August 2019). Those who consumed two cups daily had lower rates of cancer, too.

One additional benefit of coffee: When people are hospitalized for abdominal surgery, they recover bowel function sooner and can be discharged earlier if they drink coffee (Diseases of the Colon and Rectum, August 2019). In a study of 100 people, half got a cup of coffee with each meal and half got decaf tea instead.

In such countries as China and Japan, where the preferred hot beverage is green tea, people associate it with health and longevity. They have good reason to do so. A study that followed more than 100,000 Chinese adults for about seven years found that green tea was associated with lower mortality rates (European Journal of Preventive Cardiology, Jan. 8, 2020). Those who consistently consumed at least three cups a week were 20% less likely to die of a stroke or heart attack during the study.

An earlier study found a reduced risk of premature death from cancer as well as cardiovascular disease (European Journal of Epidemiology, September 2016).

Chocolate also has been shown to have health benefits.

Keep in mind that chocolate often is consumed with lots of sugar and fat. People who want the benefits of cocoa compounds without the sugar and fat may want to consider supplements instead. CocoaVia offers supplements with high-dose cocoa flavanols (450 mg). (Disclosure: The company underwrites our syndicated public radio show.)

Clearly, you don’t have to suffer to get some benefits. Enjoying a cup of Joe in the morning, sipping tea in the afternoon or savoring a small piece of dark chocolate or a cup of cocoa all can boost your health.