Kolukkumalai: The Highest Tea Plantation in The World 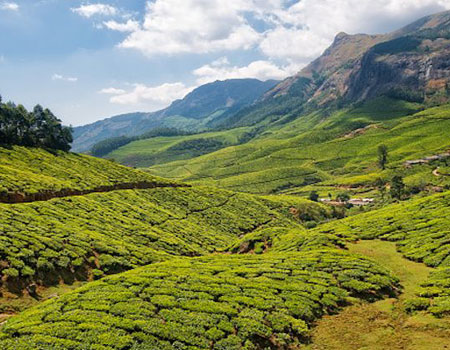 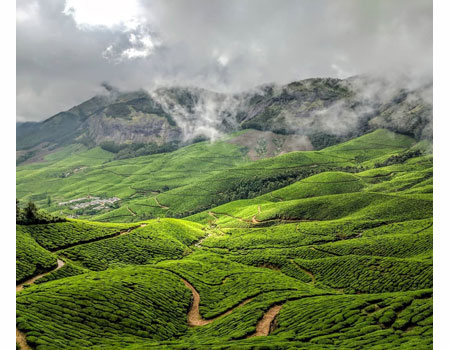 Tea at Kolukkumalai have a special flavour and freshness owing to their high altitude.

Perched at an altitude of 7,900 feet above sea level, the tea plantations of Kolukkumalai are the highest in the world. It’s a tea estate that oozes old world charm like no other; there’s a two-storied tea factory with rickety wooden interiors, dating back to the 1930s. The factory still processes their tea in the age-old traditional fashion; using colonial equipments and techniques.

A cup of tea from Kolukkumalai is absolutely aromatic and invigorating; courtesy the high altitudes at which they grow. The sprawling plantation, not far away from the rolling hills of Munnar, is especially known for two varieties – the Broken Orange Pekoe and Flowery Orange Pekoe.

Spread over 1,000 acres of land, Kolukkumalai produces 12 tons of tea per month on an average. What’s incredible is that all the raw tea leaves are picked and collected by hand here; there’s hardly a machine used of any kind.

A tour with a guide will tell you that the workers collect 60kg of raw tea leaves per day, which is later processed to 15kg of consumable tea. Don’t forget to bring back some packaged tea as souvenirs, they’re definitely worth every penny. Though the climate is pleasant here all round the year, it’s best to visit the the tea estate in the winter months. That’s when it’s the most fun being outdoors with the temperatures dropping to 11° C. However, if you’re going during the summers, choose to go between the months of March to May.

Even though the hamlet of Kolukkumalai is in the Theni district of Tamil Nadu, it’s just 38km from Munnar in Kerala, and is a one-and-a-half hour ride away in a jeep. It’s also easily accessible by road from Kochi, Madurai, Trivandrum and Thrissur in Kerala. The nearest airport is the Cochin International Airport, about 125km away.