Is drinking tea good for digestion 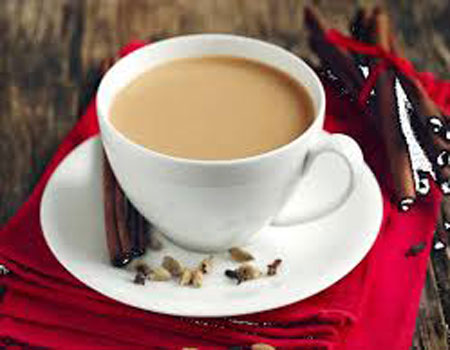 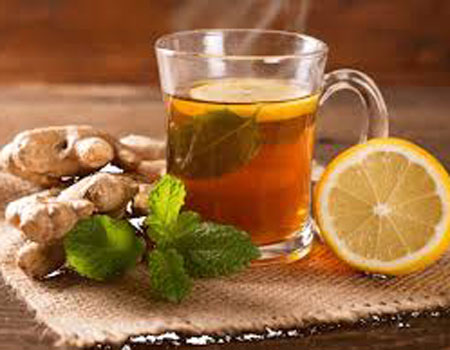 Tea is not just another beverage rather it is an escape from the monotony of life. For some it is a way to unwind and for some it is no less than an experience.

Whatever be your reason to indulge in a piping hot cup of tea, you can’t rule out the fact that there’s nothing better than tea, when it comes to dealing with stress. However, this is the reason why many people find their solace in this aromatic blend. But as every good thing brings with it certain challenges and side effects, too much consumption of tea can also take a toll on your health. So, here the question arises, is tea good or bad for digestion?

The answer to this also lies in the type of tea you prefer and the ingredients you use. In fact, both green tea and many herbal teas help in improving your digestion and limit any adverse digestive effects, such as bloating and an upset stomach.

Going by the Indian trend of making it with milk and spices is actually good for treating several ailments such as cold, cough and flu. However, it won’t be a great option for someone dealing with lactose intolerance or gastritis. The India masala chai or normal milk tea can be good for people suffering from stomach issues, especially when ginger or clove is added, but a lot depends on the way of preparation as well.

Another fad among health enthusiasts in green tea, which is loaded with the goodness of antioxidants, which help in improving metabolism and several other issues such as inflammation and skin issues. But on the contrary the black tea is more processed, but certainly loses out on the natural benefits that green tea has to offer. Hence, it does not help in improving digestion.

Now moving on to the herbal tea, there are several varieties of herbal tea and the best part about these tea blends is that they are natural and can help in curing as well as preventing several health issues. This is the reason why these herbal teas have been a part of our culinary traditions. What's More, due to their medicinal and immunity boosting properties, they have been an inseparable part of several civilizations.

In a nutshell, it can be concluded that the effect of tea depends entirely on the type of tea you prefer and how you make it and the ingredients used. If you make it by using immunity boosting ingredients a cup of tea can be the best healer for you!