India is building 60,000 houses for Indian-origin people in Sri Lanka’s tea plantation areas at a cost of $350 million. Some 404 houses were handed over at the central district of Nuwara Eliya on Sunday. 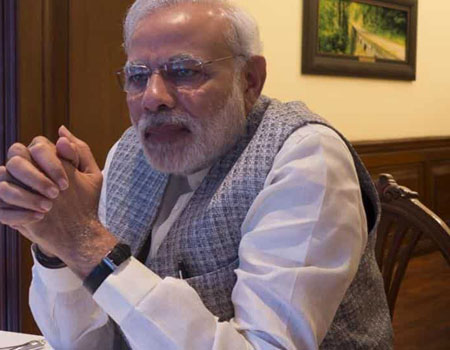 India on Sunday handed over the first lot of houses built for Indian-origin people in Sri Lanka’s tea plantation areas.

Prime Minister Narendra Modi joined a special ceremony through video conference at Dunsinane Estate, Nuwara Eliya to hand over the houses built under the Indian Housing Project in Plantation Areas.

It is the largest Indian assistance project in any country with a grant of over $350 million.

“I thank Prime Minister Modi. He has kept the promise he made last year,” Wickremesinghe said.

Some 404 houses were handed over at the central district of Nuwara Eliya.

Out of the 60,000 houses, close to 47,000 have been completed so far, Modi said, adding that the $350 million grant to build the houses was one of the largest grants by India in any country.

“Sri Lanka has been special for us, and it will remain special,” Modi said.

Wickremesinghe, recalling the historical links between India and Sri Lanka, said Modi’s suggestion today to establish direct air links between Colombo and Varanasi to facilitate pilgrims from Sri Lanka is most welcomed.