Flavonoids could curb cancer risk — even for smokers and drinkers 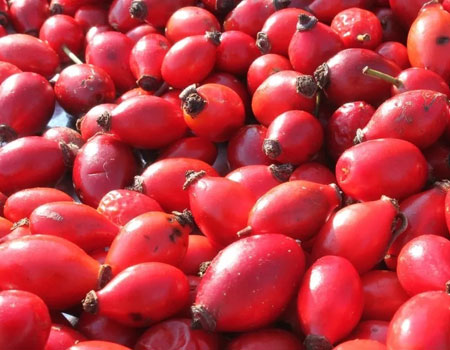 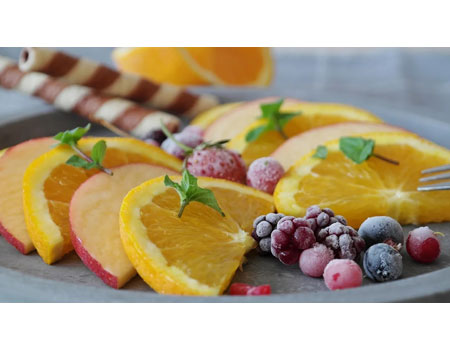 Scientists continue to learn more about this class of plant chemicals that's known to have extraordinary health benefits.

An apple a day might actually keep the doctor away — especially if you're a smoker or heavy drinker.

A new study, published in Nature Communications on August 13 by researchers at Australia's Edith Cowan University (ECU), found that people who regularly consumed flavonoids — a broad class of plant chemicals called phytonutrients — were less likely to die from heart disease or cancer.

Flavonoids are found in almost all fruits and vegetables, as well as other foods and beverages, such as beans and tea. These phytonutrients are known to have extraordinary health benefits, including anti-inflammatory, antihistamine and antimicrobial properties. Still, there remains much to learn.

"The current hope of scientists is to discover exactly what flavonoids should be eaten in what amounts to fight specific diseases," food scientist Alyson Mitchell told Psychology Today.

In the new study, researchers tracked the health records of about 53,000 Danes over 23 years, finding a clear inverse association between consuming a flavonoid-rich diet and early death. Interestingly, these potentially protective effects seemed strongest among smokers and drinkers (though, to be sure, the researchers noted that their study didn't establish causality).

"These findings are important as they highlight the potential to prevent cancer and heart disease by encouraging the consumption of flavonoid-rich foods, particularly in people at high risk of these chronic diseases," lead researcher Nicola Bondonno told ECU News. "But it's also important to note that flavonoid consumption does not counteract all of the increased risk of death caused by smoking and high alcohol consumption. By far the best thing to do for your health is to quit smoking and cut down on alcohol."

Why flavonoids might be particularly beneficial for smokers and drinkers?

"Alcohol consumption and smoking both increase inflammation and damage blood vessels, which can increase the risk of a range of diseases," Bondonno said. "Flavonoids have been shown to be anti-inflammatory and improve blood vessel function, which may explain why they are associated with a lower risk of death from heart disease and cancer."

She acknowledged that making these lifestyle changes isn't easy.

"We know these kind of lifestyle changes can be very challenging, so encouraging flavonoid consumption might be a novel way to alleviate the increased risk, while also encouraging people to quit smoking and reduce their alcohol intake," Bondonno said.

The study suggested that the potential cancer- and disease-fighting properties seemed strongest among participants who consumed about 500 milligrams of flavonoids per day.

"It's important to consume a variety of different flavonoid compounds found in different plant based food and drink," Bondonno said. "This is easily achievable through the diet: one cup of tea, one apple, one orange, 100g of blueberries, and 100g of broccoli would provide a wide range of flavonoid compounds and over 500mg of total flavonoids."

Other sources of flavonoids include pomegranates, chocolate, romaine lettuce, cantaloupe, bell peppers, celery, oranges, grapefruit, plums, sweet potatoes, quinoa, tomatoes, and garbanzo beans, to name a few. Flavonoids can be divided into six subclasses, though the recent study showed that all subclasses were inversely associated with early death. The researchers also noted that tea, chocolate, wine, apples, and pears were the main sources of flavonoids among the participants.

Still, the new study only demonstrates an association — it doesn't prove that flavonoids are actively preventing cancer or heart disease.

"Much about flavonoids still remains to be discovered," Mitchell told Psychology Today. ". . . it's important not to view them as the latest fad cure-all."