TEA is the most commonly consumed beverage in the world after water and has been drunk in the UK for more than 400 years.

More than 80 per cent of Brits drink tea and 165 million cups are consumed every day - which is good news considering experts are arguing drinking a brew plays an important within a healthy lifestyle.

Dr Tim Bond and Dr Carrie Ruxton of the Tea Advisory Panel (TAP) said there is a mounting body of evidence which shows that tea is a potent antioxidant, has anti-inflammatory, antimicrobial, antihypertensive and cholesterol lowering properties and can even help weight loss.

In turn, a growing number of study are finding trends in relation to tea reducing diabetes, cardiovascular disease, stroke, and arthritis and obesity risk as well as possessing protective properties against cancer. 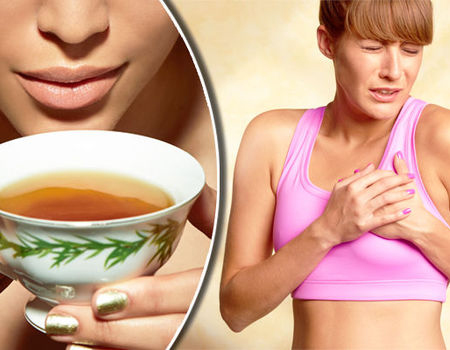 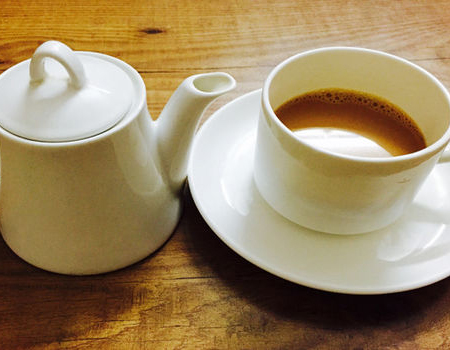 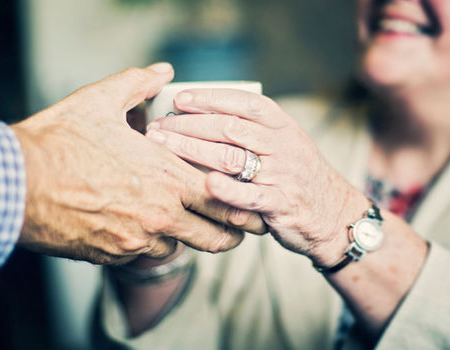 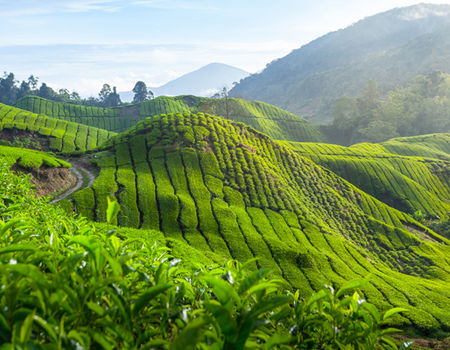 “Data pooled from the same study also suggests a reduced risk of suffering a stroke, or dying from stroke, by 21 per cent.

A new Australian study has shown the consumption of three or more cups of black tea daily was associated with a 30 per cent reduced risk of osteoporotic fracture.

The research involved 1,188 women, over 10-years found that compared with the lowest tea intake category - one or fewer cups of tea each week - consumption of three or more cups of tea each day was associated with a statistically significant 30 per cent decrease in the risk of any osteoporotic fracture, possbily because of the presence of a falvinoids found in tea.

Dr Tim said: “Other work on green tea carried out on healthy participants has found that within just 30 minutes to one hour after drinking green tea the brain waves increased, indicating that green tea seems to have an important effect on cognitive function.”

Experts also argue that tea is good for your teeth - because of its fluoride content.

“The results showed that fluoride levels ranged from 0.72 to 1.68mg per serving which provides a quarter to half of the European Recommended Daily Allowance for fluoride for a typical mug of tea.

“Tea is a natural source of fluoride as the tea plant absorbs fluoride present in the soil of tea-producing countries. The level of fluoride in tea leaves will depend on where the tea is grown, with countries such as Kenya, being particularly good for fluoride-rich soils."

Green tea also appears to possess dental health benefits. A new lab study looked at the effects of green tea on tooth dentine – the second layer of the tooth that can become eroded.

Overall, after dentin samples had been submersed in green tea solution for up to 3 days it was found that this helped to reduce the wear and roughness caused by dentin erosion.

Professor Seymour added: “So, if you’re out and about, or on a long-distance flight and haven’t had chance to clean your tea, grabbing a cup of tea could be a good alternative.”

The panel said drinking four to six cups can be as hydrating as drinking water and three cups can reduce the risk of diabetes.

Dr Tim Bond said: “There is a lot of misinformation about tea, typically themed around the topics of hydration and caffeinated drinks such as tea.

“Given that Brits love tea coupled with the strong body of positive scientific evidence arounds its health benefits, tea should be enjoyed on a daily basis, in amounts aligned with the positive science.

“Drinking black, green, oolong and herbal tea infusions all tick a lot of boxes when it comes to our health from reducing diabetes, cardiovascular disease, stroke, arthritis and obesity risks to possessing protective properties against cancer, as well as oral health and hydration benefits.

"So make tea a daily health choice alongside your five a day of fruit and vegetables.”