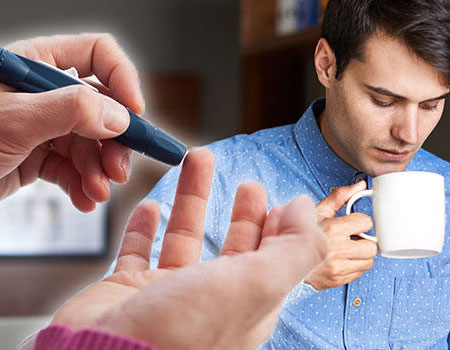 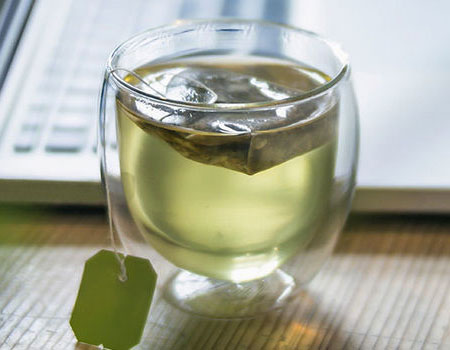 DIABETES type 2 risk could be lowered by eating a healthy, balanced diet, and by doing regular exercise. You could also avoid high blood sugar symptoms by adding this drink to your breakfast routine.

Diabetes is a common condition that affects about 3.7 million people in the UK.

Type 2 diabetes is caused by the pancreas not producing enough of the hormone insulin.

Common diabetes symptoms include unexplained weight loss, having cuts or wounds that take longer to heal than normal, and passing more urine than normal.

But you could lower your chances of developing the high blood sugar condition by drinking green tea, it’s been claimed.

Green tea is a great drink for diabetes patients, as it helps to improve insulin sensitivity, said Diabetes.co.uk.

It could also lower the risk of heart disease, it added. That’s crucial, as diabetics are more at risk of the condition.

But, the health benefits of tea are limited to black or green tea. That means no sugar, milk, and no herbal teas.

“We’ve known for years that tea is good for you. In fact, it’s often known as a ‘superdrink’,” said the medical website.

“Unfortunately for those of us who like a milky brew, the health benefits only come from black or green tea. No sugar, no milk, no herbal tea.

“Type 2 diabetes is caused by insulin resistance, which occurs when we stop being sensitive to insulin.

“Not being sensitive to insulin means the pancreas has to produce more and more, which can destroy insulin-producing cells over time.

“Several studies have indicated that tea improves insulin sensitivity – as long as you don’t add milk.”

Black and green tea could also help you to keep healthy blood pressure levels, and could even lower the risk of certain cancers, it added.

For people that haven’t been diagnosed with diabetes, drinking tea could also help to prevent the high blood sugar from developing.

Around three to five cups of black tea every day could stop type 2 diabetes from developing, it said.

Diabetes type 2 accounts for 90 per cent of all diabetes cases in the UK, said the NHS.

It’s a life-long condition that can affect your everyday life. Patients may need to change their diet, take medicines, or have regular check-ups.

Many people could have diabetes without even knowing it, as the symptoms don’t necessarily make you feel unwell.

Feeling very tired, having an unquenchable thirst, or having blurred vision could also be warning signs of the condition.

Speak to a doctor if you’re worried about the signs or symptoms of diabetes, or if you think you may be at risk of it.