DIABETES type 2 risk could be lowered by making some diet or lifestyle changes. Lower your chances of high blood sugar symptoms by drinking this cheap “superdrink” every day, it’s been claimed. 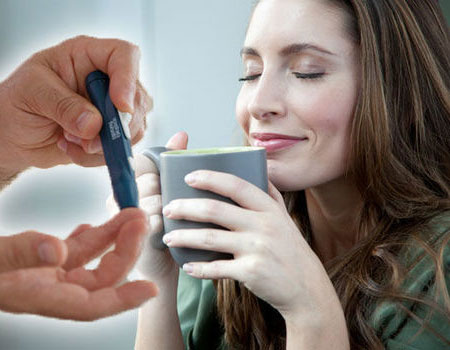 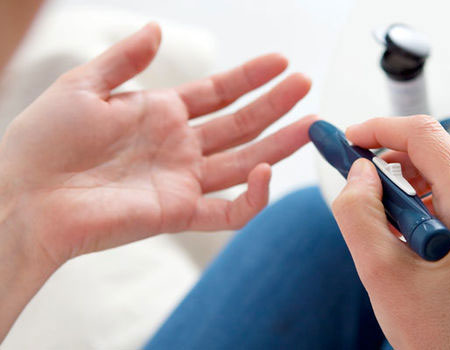 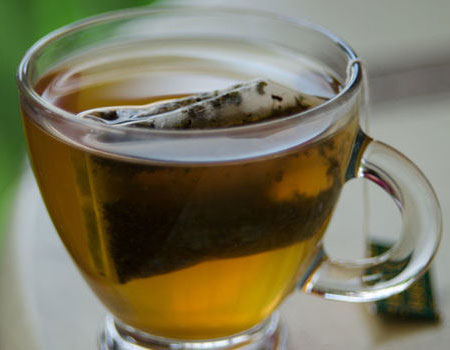 Diabetes type 2 is caused by the pancreas not producing enough of the hormone insulin, or the body not reacting to insulin.

Without enough insulin, the body struggles to convert sugar in the blood into useable energy.

Making some small diet changes could help to lower the risk of high blood sugar spikes.

Diabetics could benefit from more green tea, as it improves insulin sensitivity, according to Diabetes.co.uk.

The beverage could even slash patients’ chances of developing high blood pressure - a condition that affects about 80 per cent of all diabetics.

“Green tea has also been shown to inhibit fat absorption after eating a meal, preventing insulin spikes which helps to combat fat storage, and reduce appetite.”

“We’ve known for years that tea is good for you. In fact, it’s often known as a ‘superdrink’,” it said.

“Diabetes is linked to a higher risk of certain kinds of cancer. These include pancreatic cancer, liver cancer and endometrial cancer.

“Research suggests that tea could reduce these risks.”

The health benefits of tea extends to people that haven’t yet developed diabetes.

But, adding milk or sugar to your tea cancels out the health benefits of green tea, Diabetes.co.uk warned.

Some scientists have claimed green tea is “superior” to the popular medication metformin at controlling blood sugar. But, speak to a doctor before changing your diabetes diet plan, or before you stop taking medication.

Managing blood sugar is crucial for diabetes patients, as they’re more at risk of some deadly conditions, including heart disease and strokes.

Finding a dark patch of skin on the back of the neck could also be a warning sign of the high blood sugar condition, it’s been revealed.

The patch may appear like a small patch of dirt, but in reality, it could be one of the first signs of insulin resistance.

Dark skin appearing in the armpits, neck or groin should be checked by a doctor.