The Sri Lanka Tea Board (SLTB) is to launch the global promotional campaign initially in four markets: Russia, Ukraine, China and Saudi Arabia, on social media and digital print media, with possible delays. 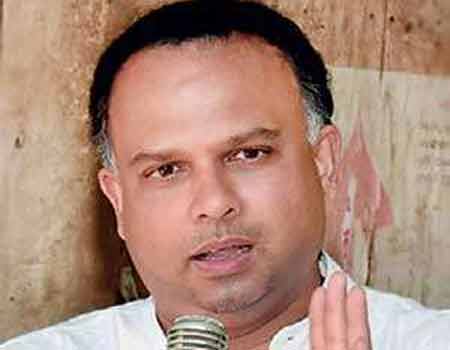 A top SLTB official told Mirror Business that the promotional campaign would be carried out in two rounds; it would kick off in Russia, Ukraine, China and Saudi Arabia first.

He said that the marketing committee members have decided to hold off the promotional campaign in markets such as Iran and Turkey, due to the volatile situation, which impacted their buying power.

The launch date of the much-awaited campaign is yet to be determined, as there are several “loose ends” to be looked at in addition to the need to call for two more tenders to get the services of a consultant and a PR agency.

“We are not sure of the date but our target is in November. There are some matters that require a consensus among the committee members,” he said.

However, he noted that 95 percent of work on the campaign is completed.

“The target would be achieved greater, spending less money,” he noted.Explaining the reasons to focus on social media and digital print media over traditional media such as TV channels, the SLTB official said, “Traditional media is costly and its popularity among the younger generation is waning fast.

We are looking more to the digital print media, which is popular among the younger generation. The cost effectiveness is much more going into social media and digital print.”

It was highlighted that particularly the younger generation is unaware of the origins of Ceylon Tea as Ceylon was renamed as Sri Lanka in 1972. Hence, the millennial was identified as the main target group in the campaign.

He noted that the digital material for social media needs constantly changed in order to keep the audience engaged.

The video clipping and materials are coming from one company and the media strategy is coming from another company. We have to bring all these into one wave length. However, the board members have certain difference of opinions regarding this, which requires some fine-tuning, particularly on the story board,” he added.

The SLTB hopes to iron out the differences in regard to the sub-themes and contents.

He revealed that in terms of the theme, the campaign would look at three unique selling points: premium, authenticity and health and wellness.

The tea global promotion campaign was originally planned to carry out in 12 markets, namely Russia, China, the US, Turkey, Japan, Australia, Germany, Iran, the UAE, Saudi Arabia, the UK and India, targeting to create awareness about the Ceylon Tea brand, build a relationship between the lion logo and Ceylon Tea and to develop Ceylon Tea. (NF)