The Planters people who made it happen 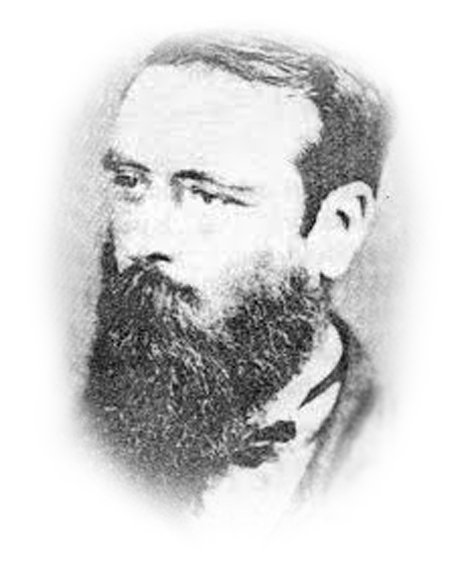 For the most part throughout its 150-year history, the ‘Ceylon Tea Planter’ conjured up visions of style, prestige and privilege. But it wasn’t always so. Certainly, the pioneers are unlikely to agree to such an epitaph, as they endured hardship and sacrifice in abundance. Many did not get to enjoy the fruits of their labour for which subsequent generations were the beneficiaries.

The freshly colonized island of Ceylon in 1796, by the British, required men of great strength and character. The previous colonizers’ – the Portuguese and the Dutch respectively, had functioned only on the coastal belts of Ceylon. This meant that the hill country regions, which was to become home to Ceylon Tea, were largely virgin forest lands set amidst unforgiving mountainous landscapes.

This section is devoted to all these magnificent explorers, adventurers and men of the soil, who overcame great adversity to create one great industry. And when that failed; they created an even greater one. It is recognition of those generations of planters, who ran with the baton and kept the flag flying high, as they still do to this very day.

The Planters’ Register is a by-product of the Estate Register, with the information extracted from the Ferguson’s Directories. The first phase of the Planters’ Register took in available data from 1871 through to 1930 – with gaps in-between. For example, while we had the data for 1871-72, the next available year was 1880-81. In phases to follow, it is our intention to extend this data pre 1871 and post 1930, as well as fill in data for the gap years. The Ferguson’s Directories commenced in 1859 and concluded in 1999-2000, and our objective is to have the data from every volume recorded in our Estate and Planters Registers’. Data entry has been a painstaking process – not the least due to the poor condition of the documents from which the information was extracted. Consequently, the information is not flawless, and the process of cleaning up the database will be an on-going exercise for the foreseeable future.