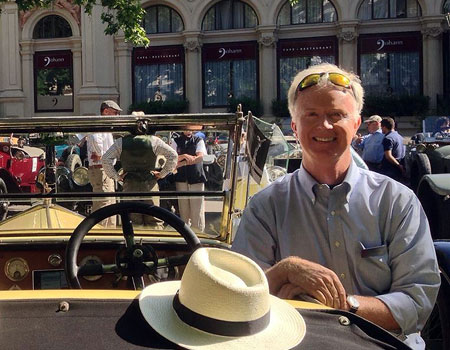 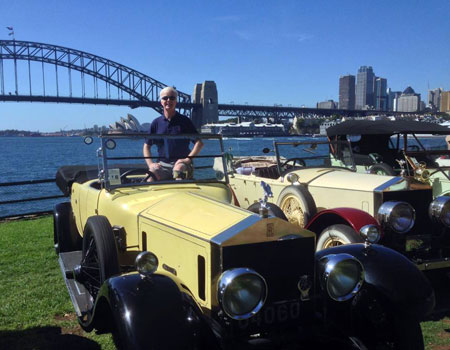 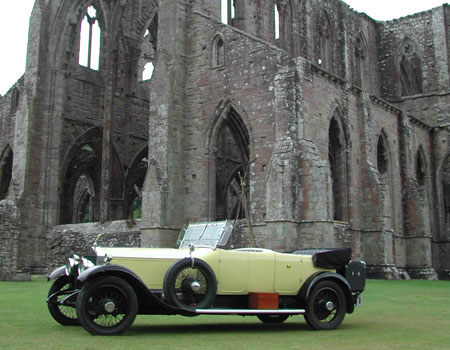 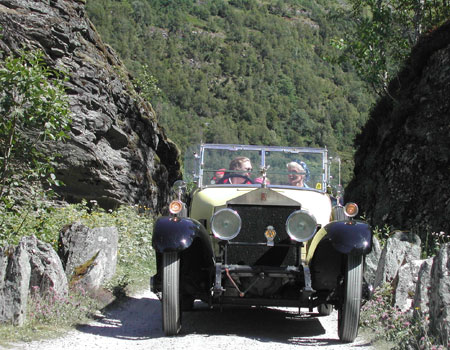 The following is an email sent to HOCT way back in 2003.

I own a 1922 Rolls Royce that was the property of "M.P. Prasser, Esq." and "M.P. Masq, Esq." of the "Pooprassie Group, Calaha, Ceylon". I know that these men owned the car as late as April of 1933 because of references in Rolls Royce factory records. These names and sellings come from the Rolls Royce factory archives, so they may be archaic spelling or incorrectly spelled. I can find no map with Calaha on it and the only reference I can find to "Pooprassie" is to a type of tea. Would you have any idea as to who these two men might have been.

Pooprassie Estate in Galaha (with a G), in the Pussellawa district, was originally a coffee plantation dating backing to the 1850s, and was famously sold to Sir Thomas Lipton in 1890. Navigating through the History of Ceylon Tea website, Alex was also able to locate the original owner of the Rolls Royce, who first brought the car to Ceylon – Major J.A.M. (John) Bond. Bond was the Manager on Wariapolla Estate in Matale throughout the 1920s. There is no record of either Prasser or Masq in relation to ownership or as plantation managers of Pooprassie, so their involvement with the Group would have likely been in some other capacity.

Resuming contact with Alex recently, both Alex and his cherished 1922 “Ghost Rider” have been clocking up the miles in recent years. In 2014, he shipped the Rolls Royce to Australia where he spent several months touring the vast continent and meeting up with members of Australia’s Rolls Royce Clubs.

This year, Alex and the Ghost Rider spent several months in Germany, which, from its beginnings in Ceylon in the 1920s and 30s, must make this one of the most well-travelled motor vehicles going around.

Alex has promised to give us further updates upon his return to the U.S. which we certainly look forward to.