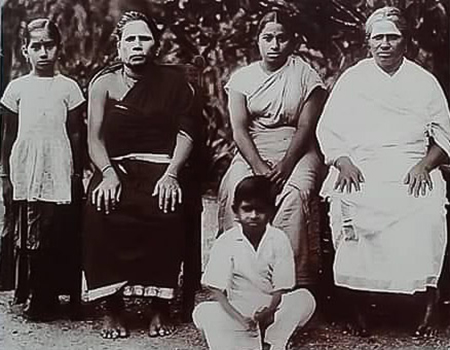 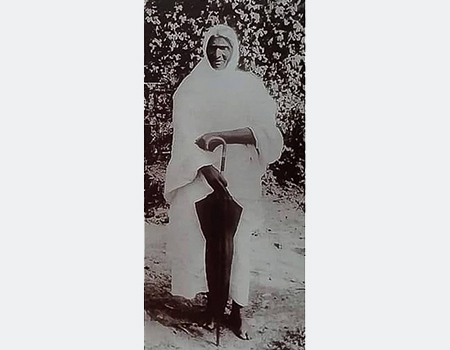 "A unique phenomenon on the estates was Mrs. Nagan Perumalammal, who succeeded her husband as Head Kangani of Queensberry Estate in 1896. In an age when women were meant not even to be seen, Premalammal's appointment as 'Periya Kangani' by the management and her acceptance by the other kanganis was extraordinary. Fluent in English and Tamil, a powerful recruiter and an able manager of labour, she was also known far and wide for her piety. She built the Navanatha Siththar Temple on Queensberry and its annual festivals, especially the one at Pongal, still draw large crowds.”

Mrs. Perumalammal was the Head Kangani at Queensbury Estate, Nawalapitiya from 1896 until her death in 1936. The Kangani system was a form of labour recruitment and organization in parts of Southeast Asia under British colonial rule, generally in operation from the early 19th century until the early 20th century, specifically the areas now known as Myanmar, Malaysia, and Sri Lanka.

The system was similar to indentured servitude, and both were in operation during the same period, with the Kangani system becoming more popular from late 19th century onward. Under the Kangani system, recruitment and management were taken up by people called the Kangani (from the Tamil word for foreman), who directly recruited migrants from India—especially South India in Tamil-majority areas—via networks of friends, family and other contacts, with that same person then responsible for the supervision of the labourers they recruited.