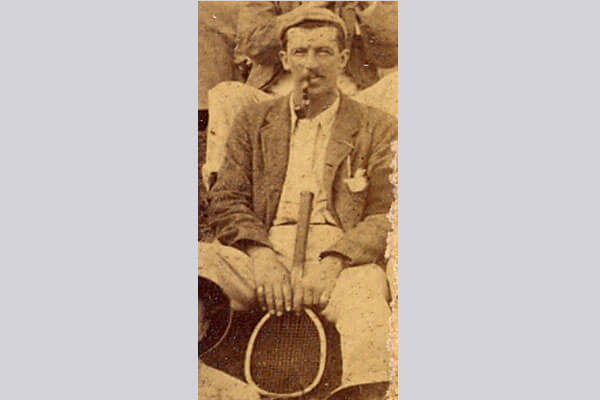 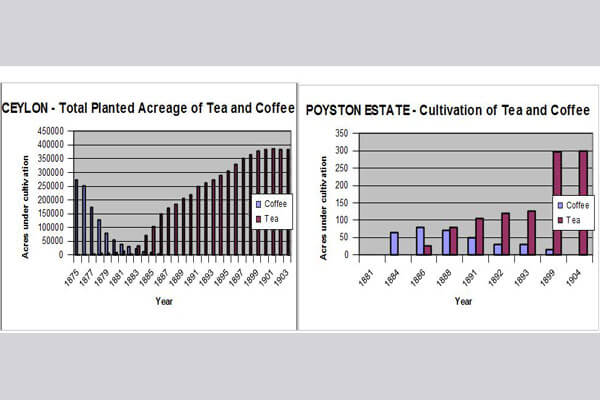 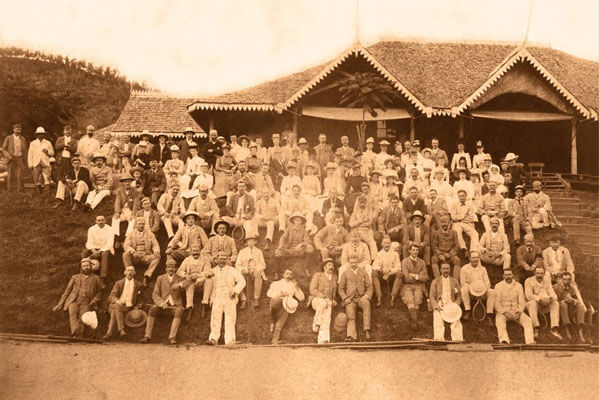 Not often is it that men have the heart, when their one great industry is withered, to rear up in a few years another as rich to take its place, and the tea fields of Ceylon are as true a monument to courage as is the lion at Waterloo 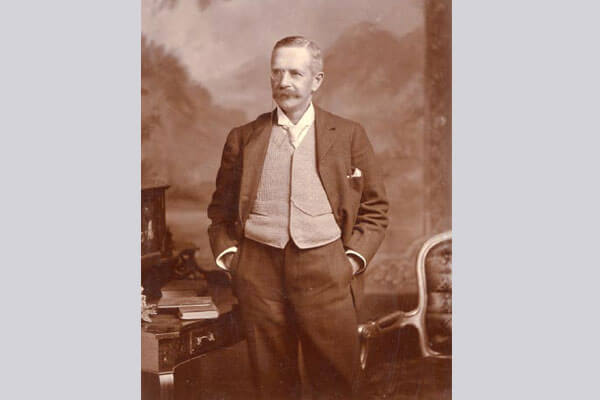 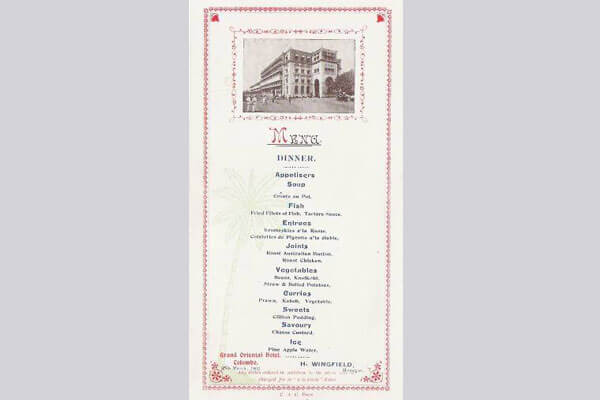 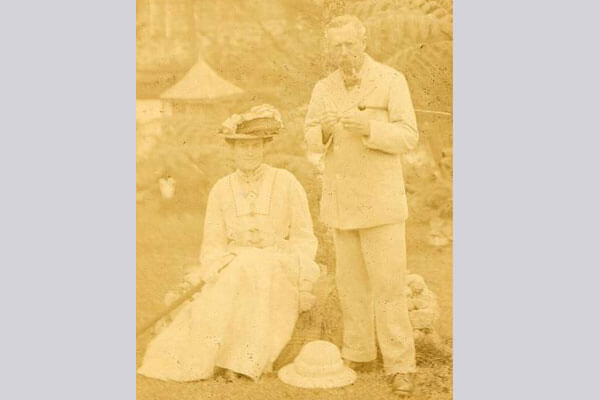 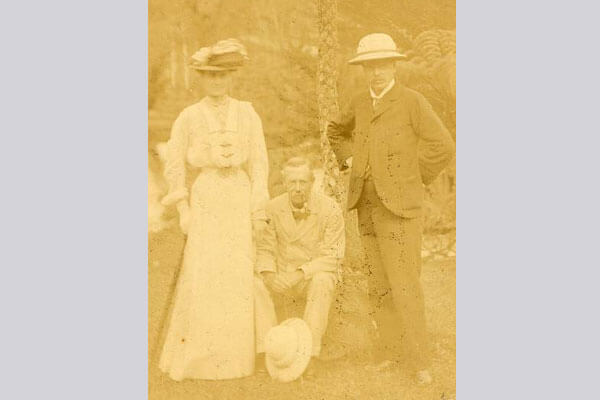