From the private family collection of Thomas and Lorna Jackson 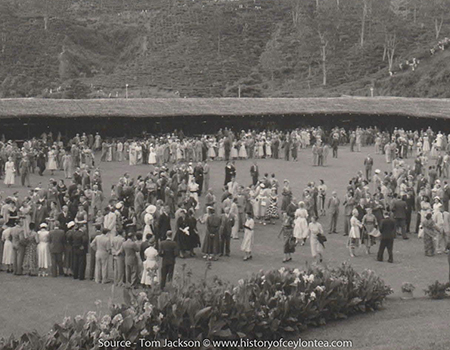 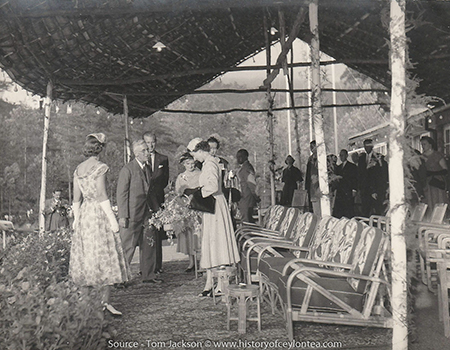 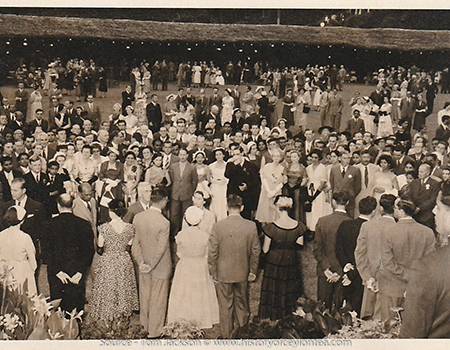 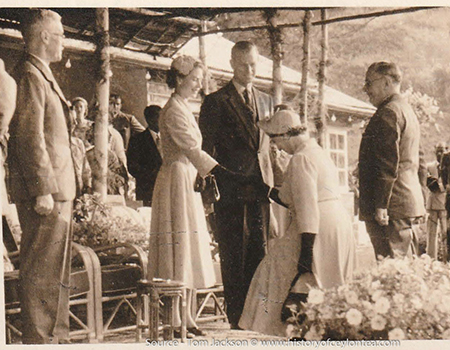 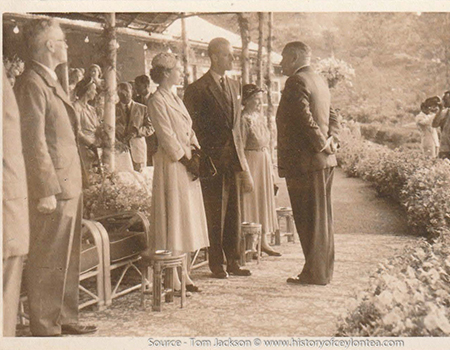 Earlier this year, the nephew of Tom Jackson in the UK dropped off a box of photo albums and documents at Tom’s, which his nephew had come across whilst clearing out his own parents' home. Amongst the contents were photographs and documents belonging to Tom’s late parents, Thomas and Lorna Jackson, who spent considerable portions of their lives on the tea plantations of then Ceylon.

Tom’s father Thomas was a long-term tea planter who was the Manager of Henfold Estate, Agarapatna, from 1939 to 1960. Prior to marrying Thomas in 1939, Lorna was no stranger to plantation life either as her father Norman Dendy was the manager of Tillicoultry Estate, in Lindula.

Tom’s mother Lorna from all accounts played an active role in the plantation community and both she and Thomas were closely involved with the Radella Club.

In this missive, we feature the events unfolding around HM Queen Elizabeth’s visit to the hill country in 1954, for which Lorna was put in charge of decorating the Radella Club, and which she captures in two typed-out documents. The first is a description of the preparations that went into receiving the Queen and the Duke, and the second is a letter written by Lorna to her sister-in-law Nancy Jackson, describing the events. The third item is a letter written by Lorna’s then 12-year-old daughter, Caroline who was a pupil at Hill School, Nuwara Eliya. The accompanying photos are also from Lorna’s albums and we reproduce below scanned copies of the original letters by Lorna and Caroline.

History of Ceylon Tea is grateful to Tom for sending in this priceless original material from his private family collection, which will now have a permanent home on this website.

Preparations for HM Queen Elizabeth’s visit to the Radella Club.