We’re bouncing along a dusty, rutted path, giddy with excitement at the prospect of seeing wild elephants in Sri Lanka. 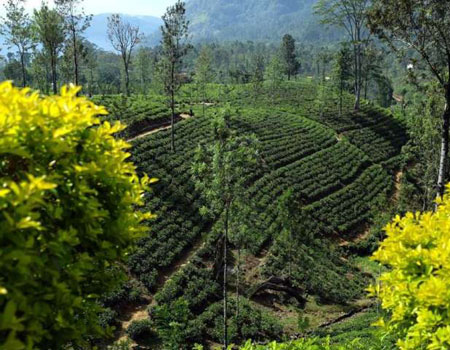 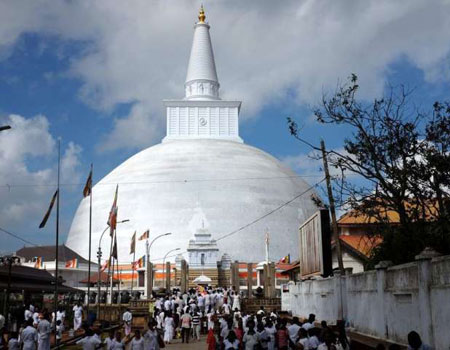 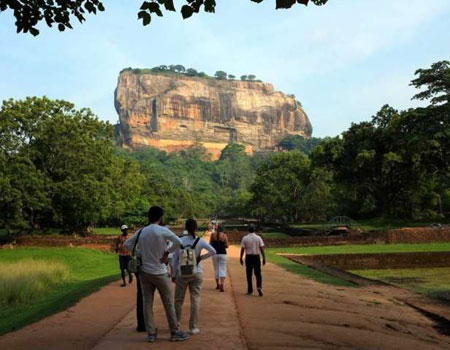 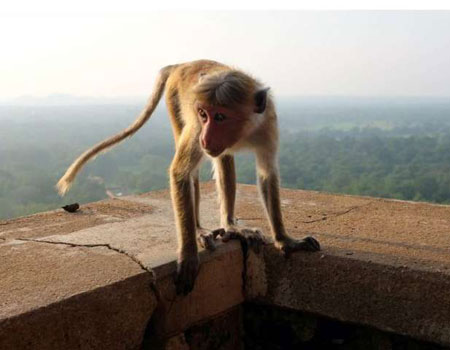 It’s an opportunity that, while not unexpected, came earlier than planned as our guide got word that “The Gathering” was taking place the next day at nearby Kaudulla National Park.

Did we want to alter our itinerary to make this happen, asked Samantha (Sam) Jayathilaka?

Next thing we knew, we were in a safari-style jeep with Roshan Maand behind the wheel, blasting the Back Street Boys while on the way to the park to see something that only happens once a year in the area. Herds of wild Sri Lankan elephants, a subspecies of the Asian elephant, pass through to feed on the lush grasses before the rainy season covers the area in water.

On site, music off, we watched in awe from respectable distances as adorable babies stayed well protected in the middle of groupings of elders, and water buffalo cooled off in the lake.

The viewing of the herds, a bucket-list item ticked off, was just one of the transformational experiences during our 10-day tour of the teardrop-shaped island south of India.

From sweeping fields of tea, to spectacular temples, to a cuisine that will heighten all your senses, Sri Lanka is a magical nation that leaves a lasting impressing.

And what an experience it was.

We were treated to a National Geographic Journeys tour of the country, which promised a collection of unique tours designed to hit plenty of cultural, historical and natural wonder notes. Many of the places we visited are designated as UNESCO World Heritage sites.

Probably like many North Americans, I had many things to learn about Sri Lanka.

Aside from loving the works of Canadian-Sri Lankan author Michael Ondaatje and having a superficial knowledge of the country’s 25-year civil war, which put its tourism industry on hold until its end in 2009, I couldn’t tell you much about the place.

I was ready to be schooled.

Our adventures started in the bustling capital of Colombo, where the airport sold washers, dryers, refrigerators and other large appliances. (That head-scratcher made more sense when it was explained the items were sold duty-free to those who work outside their home country.)

Moving onto the ancient city of Anuradhapura, we explored the first of many Buddhist stupas — dome-shaped structures housing ancient relics and drawing waves of white-garbed adherents bringing beautiful offerings of fresh flowers.

In Dambulla, we discover that Buddhist monks must have been very fit as we climbed steep stone stairs to view 7th-century cave temples under the watchful eye of ever-present monkeys and to find walls festooned with intricate murals and statues.

The Sigiriya Lion Rock fortress, a sheer-sided slab of volcanic rock accessed via 1,200 steps that led to ancient ruins, provided amazing views and pride of accomplishment.

A visit to the historic Temple of the Tooth in Kandy, the country’s second largest city with many relics of its colonial heritage, rounded out our roster of important Buddhist sites that were not to be missed.

While elephants and the temples of Sri Lanka certainly heightened our senses, moving inland to Matele, where the spices the country is so well known for are grown — including cinnamon, cardamom and vanilla — literally kicked it up a notch.

A guided tour of Ranweli Spice Garden offered the chance to rub herbs and spices between our fingers, soaking up the delicious aromas of cinnamon, cardamom and vanilla, finishing up with servings of jackfruit, fragrant tea and an unexpected but lovely shoulder massage.

Any discussion of Sri Lanka naturally leads to tea, its largest export. Sri Lanka is the world’s fourth largest producer, with emerald green fields of plants rolling past the window of our van as we headed to the highlands of Nuwara Eliya, one of 11 tea-growing districts in the country.

A leading coffee producer while still under British rule, Sri Lanka switched to tea when a blight decimated the valuable industry in the mid-1800s.

You don’t have to be in the country long to appreciate its intimate relationship with tea, from the ubiquity of it in airport shops to the offer of it at every respite or meal.

We gained some insight into the trade with the guidance of Madhiwadhini Shanmugasundharam of Blue Field Tea Estate, whose ancestors harvested the precious leaves off bushes.

Standing on a hill watching women pluckers move among the bushes with sacks on their backs, she said Ceylon tea remains a well-sought commodity around the world, as evidenced by tourists who crowded into the small gift shop where staff sealed up box after box of tea to be shipped back to Asia or the Middle East.

The colonial tea theme had a bow wrapped around it with high tea served at the historic Grand Hotel in Nuwara Eliya, the stately mansion of a former British governor of Sri Lanka.

Later, we enjoyed a more casual — but no less enjoyable — high tea at Sthree Craft Shop and Cafe, a G for Good supported social enterprise that provides training and employment opportunities for local women and disabled youth from the Kandy area.

Along with wild peacocks, monkeys and other routine for Sri Lanka wildlife sightings — including warnings to not leave a hotel balcony door ajar to prevent monkey visitors — we were not quite done with the natural side of the country.

A walk through the sprawling Royal Botanical Gardens at Peradeniya surprised us with mid-afternoon sightings of hundreds of large flying foxes (fruit bats), seen swooping from tree to tree.

It was quite a sight.

Of course the trip would not have been complete without one more elephant-spotting mission (along with revelling in seeing more water buffalo, jackals, crocodiles and untold sorts of birds). This time the animal encounters were in Udawalawe National Park, another sanctuary for the protected pachyderms.

We also made a stop at the park’s Elephant Transit Home, a haven for orphaned elephants who are released back into the wild.

Our accommodations were at Big Game Camp Udawalawe, an eco-friendly encampment where we learned to make dahl and ate under the stars of this magical landscape.