Why green tea is good for your health 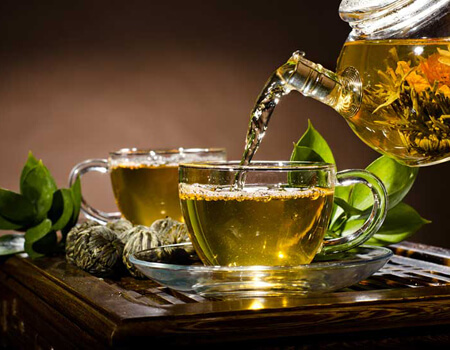 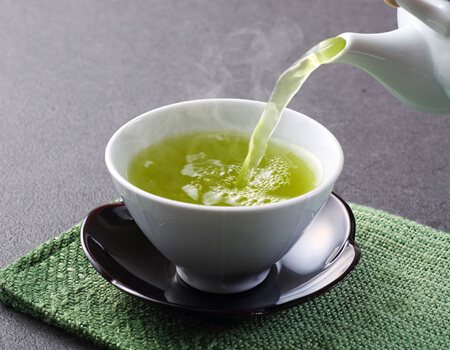 Drinking different types of tea to improve one’s general health has become the in-thing among many people. However, green tea comes out as one of the healthiest options. Not only is green tea filled with antioxidants and nutrients that improve brain function, but it also helps slow aging and boost the general functioning of the body.

Tea, which is native to China and India, is the most consumed beverage in the world after water. Nonetheless, only 20 percent of the tea consumed worldwide is green tea while 78 percent is black tea. Green tea is made from tea leaves and buds that have not undergone the same withering and oxidation process used to make black tea.

These are some of the health benefits that come with regular consumption of green tea.

Green tea is rich in polyphenols which have effects like reducing inflammation and fighting cancer. It also has large amounts of catechin containing natural antioxidants which help to prevent the damage of cells - Epigallocatechin Gallate (EGCG). These substances reduce the formation of free radicals in the body and protects molecules and cells from damage. Free radicals play a role in aging and different kinds of diseases. EGCG has been proven to treat a number of diseases and could be the reason behind green tea’s powerful medicinal properties.

The small amounts of coffee found in the tea produces caffeine that blocks the inhibitory neurotransmitter called Adenosine. The caffeine also increases the release of neurons and the concentration of other neurotransmitters such as Dopamine and Norepinephrine.

Apart from caffeine, green tea also has amino acid, L-Theanine, which crosses the brain barrier to increase the activity of the inhibitory neurotransmitter GABA which is said to have anti-anxiety effects. The production of Alpha waves and dopamine is also increased. Some studies have shown that L-Theanine and caffeine could have synergistic effects and that this combination is important in improving brain function.

Green tea does not only improve brain function but it also protects the brain as you age. The most common neurodegenerative disease in humans in Alzheimers which is also the leading cause of dementia. Parkinson's disease comes second and it involves the death of neurons that produce dopamine in the brain. Several studies have shown that the catechin compounds in green tea have protective effects on neurons and potentially lowers the risk of getting Alzheimer's and Parkinson's disease.

Lowers the risk of getting type 2 diabetes