Home>Publications & Articles>Articles>Media Articles>Type 2 diabetes: The nation's favourite drink can help to reduce the risk - what is it?

Type 2 diabetes: The nation's favourite drink can help to reduce the risk - what is it? 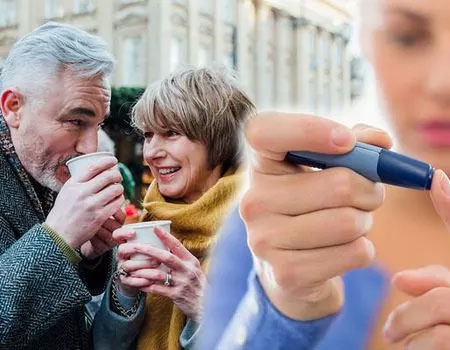 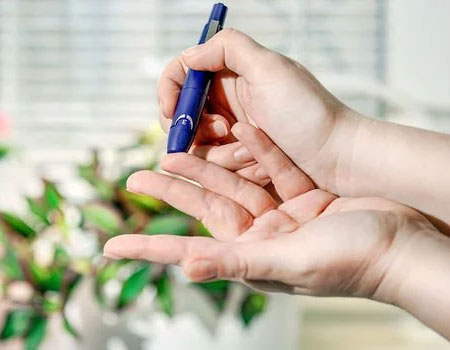 TYPE 2 diabetes can lead to serious health problems if left untreated including heart diseases or strokes. The condition can be prevented by drinking a certain beverage. What is it?

Type 2 diabetes is a common condition that causes the level of sugar in the blood to become too high. This increase in sugar levels causes symptoms such as excessive thirst, fatigue and a need to urinate more frequently. One of the best ways to prevent the condiition is to make some major lifestyle changes including diet and drinking a certain tea. To control blood sugar levels, several studes have suggested that drinking black tea could help with the condition.

According to the Brussels-based International Diabetes Federation, 415 million people in the world have diabetes.

By 2040, that number is expected to climb to 642 million. With these worrying statistics, the need to find preventative measures for type 2 diabetes is crucial.

Tea has long been hailed as a healthy drink and brings a number of health benefits. Consuming the nation’s favourite drink without milk has been proven to improve insulin sensitivity.

Black tea is one of the most consumed beverages in the world, aside from water.

There is a myriad of health benefits to consuming black tea which include antioxidants which help remove free radicals and decrease cell damage.

Black tea is a great non-sweetened beverage that’s been found the help enhance the use of insulin in the body.

The study examined the effect of black tea consumption on blood glucose and insulin response on pre-diabetes subjects.

Twenty four participants aged between 20 and 60 years old took place in the study which looked at the effects of black tea consumption or a placebo drink.

“We demonstrated that black reduced incremental blood glucose after sucrose consumption compared with placebo,” wrote the authors of the study.

“We demonstrated that black reduced incremental blood glucose after sucrose consumption compared with placebo,” wrote the authors of the study.

In a 2018 study by the US National Library of Medicine National Institutes of Health looked at the potential of black tea in related disorders including diabetes on rats.

Not only is black tea good for you, it is also simple to make. You can either use the tea bags or loose leaves to adjust the taste to your preference.

According to Diabetes.co.uk: “Teas such as black tea, green tea and oolong tea contain polyphenols which researchers believe may increase insulin activity.

"Polyphenols are known to have anti-oxidative properties which can help protect against inflammation and carcinogens.

"In other words, the properties in tea can help to prevent type 2 diabetes.”