Travel: Taking tea with the true masters in Sri Lanka 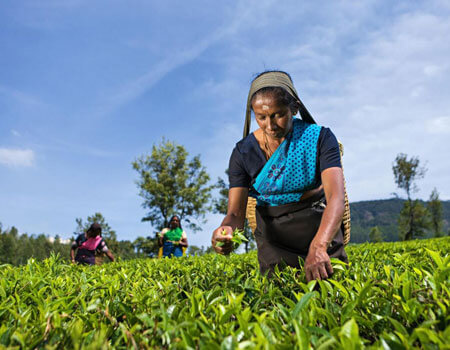 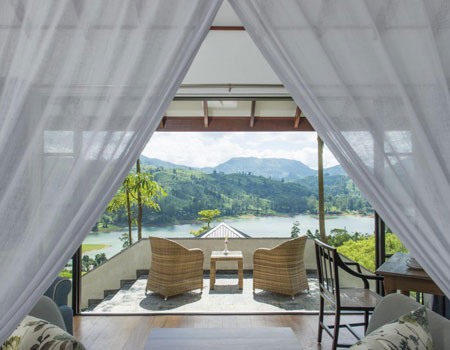 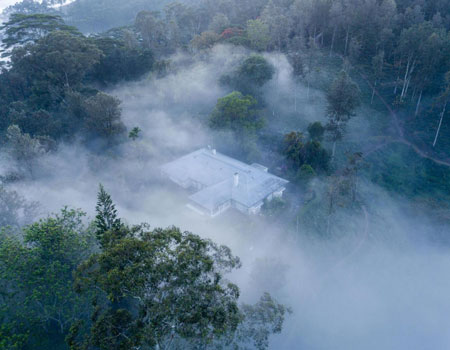 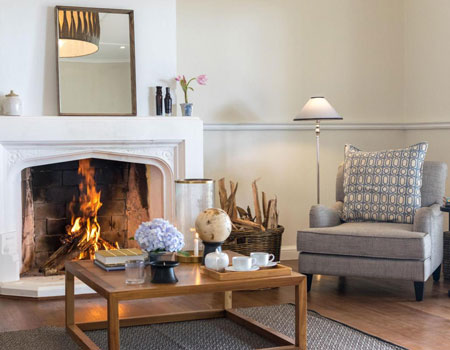 The Indian Ocean island is a glorious landscape of views and brews, says Melissa Jones.

It's a source of constant debate and disagreement, but the secret to a perfect cup of tea lies in the preparation. First, you need the appropriate tools - china cups with dainty handles and a bulbous pot with enough room for satisfactory swirling; then the tea itself - fresh leaves rather than dusty tea bags; and lastly, a heavy dose of patience - because good things come to those who wait.

Sat in the flower-filled gardens of Camellia Hills, where emerald tea plantations roll into the horizon, I'm watching the experts at work. Brits may account for some of the world's most enthusiastic brewers, but when it comes to the art of tea-time excellence, Sri Lankans are true masters.

Although originating in China, tea quickly became part of the Indian Ocean island's national psyche when commercial crops were introduced in the heady days of 19th century colonial Ceylon. The British Empire inevitably faded, but the tea industry only continued to grow, and today it's one of the many special bonds connecting English travellers to this part of the world.

Earlier this year, when Sri Lanka was rocked by terrorist blasts on Easter Sunday, there were outpourings of sadness and sympathy from the British public; it was a situation made even more heart-breaking when the Foreign and Commonwealth Office implemented a travel ban.

So when the green light was finally given to travel again in June, we were right at the front of the queue, making amends the only way we know how - by putting the kettle on and making a good cup of tea.

If you want to savour great brews flavoured with the glories of Ceylon's colonial past and Sri Lanka's colourful present, take a tour of these high-grade tea country boutique hotels. 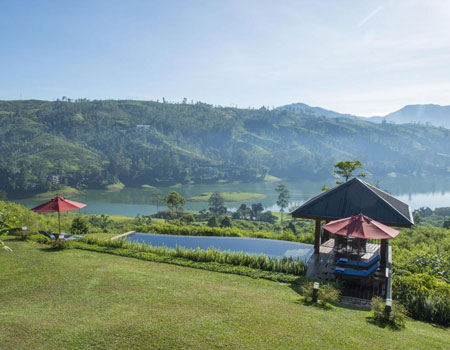 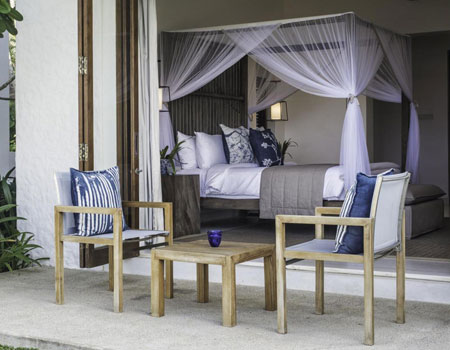 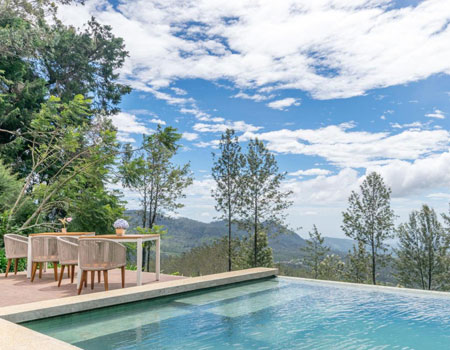 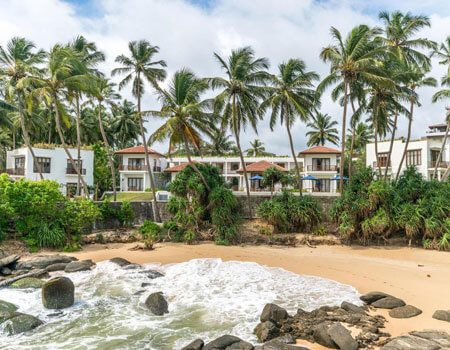 Perched on one of the best viewpoints, the Camellia Hills bungalow was originally founded by Englishman L Kelly in 1875, although now it operates as a five-bedroom boutique hotel.

Days start early with a sunrise boat ride on the Castlereagh Lake, accompanied by local fisherman, but the pace picks up with a white-water rafting ride in Kitulgala. There's also a chance to visit the Tea Leaf Vision School, a non-profit organisation offering free employment skills training to the local community.

Get a warmhearted welcome at Goatfell, Nuwara Eliya.

Open fires roar in this four-bedroom house which once belonged to the superintendent of a tea estate - a welcoming warmth on cool evenings at a high elevation. Snuggle up with a hot water bottle and slip into a deep, peaceful sleep, waking up to a sherbet-orange sunrise as mist rises above cloud-kissing city Nuwara Eliya in Sri Lanka's Central Province.

A trip to the Pedro Tea Factory provides an education on the production of classic blends, while a walk through the plantations offers a snapshot of a profession practised for decades. Watch women pluck the freshest buds and pack them into baskets strapped to their backs.

Laidback hill-town Ella swings to its own woozy beat, with ethnic cafes and hippy hang-outs creating a traveller vibe. Every spot makes the most of the superb views, and it's easy to lose hours gazing at tumbling valleys and blue skies.

But the best panoramas are reserved for guests of Nine Skies, a five-bedroom property set within several acres of private gardens; play croquet, go swimming or laze on a sun deck.

Watch trains chug along the Demodera loop, or hike to Mini Adams Peak and zipline over the Ella valley.

Reset you rhythm at Kumu Beach.

Exploring Sri Lanka's tea country is relaxing, but who can resist ending a holiday with a trip to the coast? The 10-bedroom Kumu Beach is located on a secluded stretch of sand between fort town Galle and Colombo, on the west coast of Balapitiya.

Sri Lankan interior designer Annika Fernando wanted to create a sense of calm in the sea-facing hotel, where guests can set their rhythm to the rise and fall of the ocean's swell. 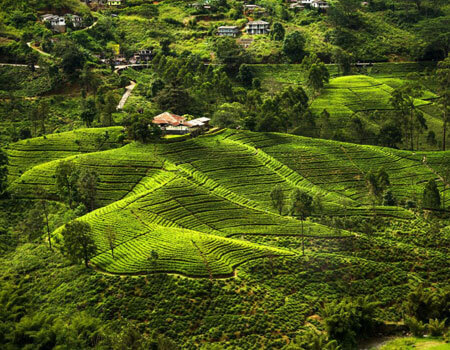 Along with windsurfing and jet-skiing, days can be spent gliding through mangroves on the Madu Ganga estuary or visiting a local turtle hatchery.

How to plan your trip.