The Scot Who Brought Tea to The Whole World

All over the world, people love their tea – and the man who made it an internationally popular beverage is to be celebrated in a new documentary on TV next week. 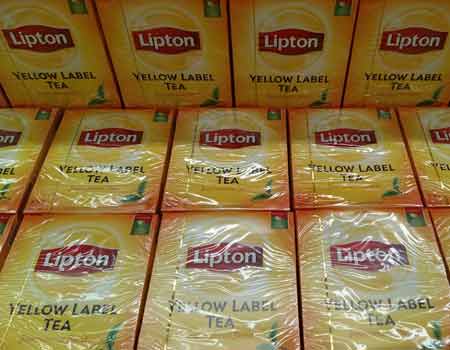 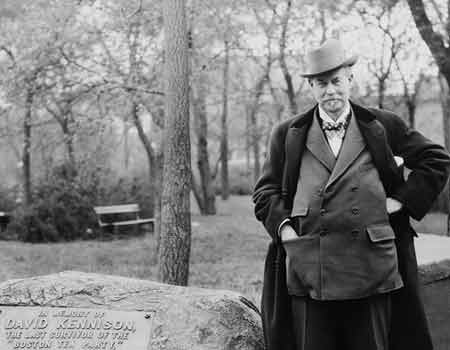 The Man Who Charmed The World is the story of Sir Thomas Lipton, a Scots entrepreneur who, from humble beginnings, established a global retail empire with his name – Lipton – stamped across it.

This documentary, presented by former Dragon’s Den star Duncan Bannatyne, tells Sir Thomas’ remarkable rags to riches story while, at the same time, exploring his Ulster-Scots heritage, his world-renowned passion for sailing and his remarkable philanthropy.

The Liptons moved from Fermanagh to Glasgow to escape the effects of the Irish famine in the mid 1800s, and Tommy was born in 1848 in the Gorbals area of the city.

At the age of 15 Lipton sailed to America where he saw the future of the grocery business working for fellow Ulsterman, Alexander Turney Stewart.

Five years later he was back in Glasgow opening his first shop and planning a chain of retail outlets across Britain and Ireland that would become the template for the modern supermarket.

Within 10 years Lipton was a multi-millionaire, acquiring tea estates in Sri Lanka and meat processing factories in America. It was Lipton who was the first to package tea in small, convenient tins to keep it fresh.

Tea was Lipton’s business but his passion was sailing and he used his fortune to enter a succession of racing yachts to challenge for the Americas Cup – or the ‘Auld Mug’ as he liked to call it.

After his applications for membership of the Royal Yacht Squadron was turned down, Lipton campaigned his ‘Shamrock’ yachts under the flag of the Royal Ulster Yacht Club in Bangor, Co Down; his yachts designed and built on the Clyde.

The Man Who Charmed the World will be broadcast on Tuesday, 25 September, on BBC Two Scotland from 9-10pm.