The real reason the price of tea is skyrocketing 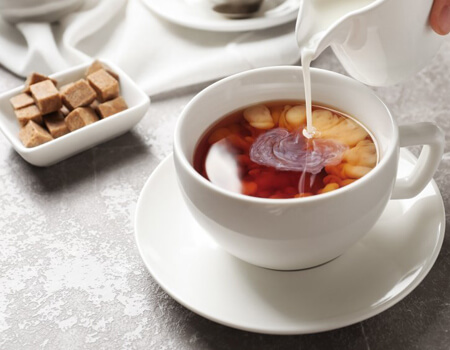 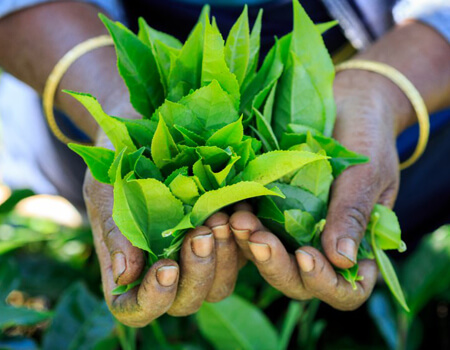 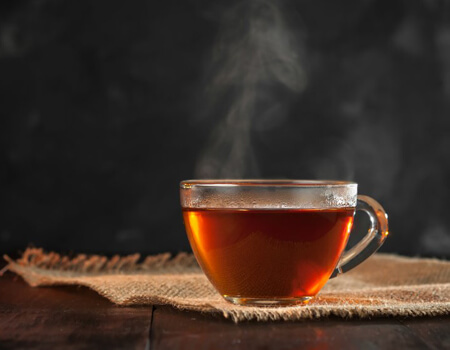 While some of us wouldn't think twice about reaching for a cup of coffee, there are many others who are more likely to have a cup of tea brewed from the leaves of Camellia sinensis, which is why tea is the second-most consumed beverage in the world after water (via The Wall Street Journal). And as any fan will tell you, there are many things that a good cup of tea can fix – from an upset stomach to providing comfort to an unsettling day.

But quarantines and working from home now mean that tea stashes which used to last a while are being consumed much more quickly. And this increased consumption as well as unstable weather and work stoppages arising from the pandemic result in less tea being harvested in areas where it is grown. Wholesale prices of tea leaves have gone up 50 percent since March – when they were at their lowest because of oversupply (via The Wall Street Journal). That increase has had a small impact on tea sold in bags, whose prices have been bumped up by about it 1.7 percent, but has had no impact on the ready-to-drink tea sold in bottles and cans – at least not yet.

News of a potential tea shortage shouldn't surprise fans since those in the know might have heard that the coronavirus led to labor lockdowns across the world's biggest tea exporters: China, India, Kenya, Sri Lanka, and Vietnam. As a result, there were fewer leaf pickers; for instance, Reuters says the Indian region of Darjeeling (which has a tea that bears its name) struggled to pick its first flush crop in March and can barely get its act together to harvest the second flush, which begins in May.

The labor shortage extended to the trucking industry, where a shortage lengthened the amount of time it takes to transport tea to tea auctions and ports from 3 days, to a week. Tea prices are expected to come off their highs when production normalizes, but this could just be the start of unstable times for the industry as a whole because growers have also had climate change to contend with.

The Wall Street Journal says growers have had to deal with severe flooding in the Indian state of Assam, which produces most of the country's tea. Plantations in Sri Lanka have been fighting a severe drought which cut production by 15 percent in the first seven months of 2020 and has resulted in a 10 percent drop in tea exports.

"Tea production is highly sensitive to changes in growing conditions. Tea can only be produced in narrowly defined agro-ecological conditions and, hence, in a very limited number of countries, many of which will be heavily impacted by climate change," the Food and Agriculture Organization of the United Nations warned back in 2018. "Changes in temperature and rainfall patterns, with more floods and droughts, are already affecting yields, tea product quality and prices, lowering incomes and threatening rural livelihoods," it said (via Beverage Daily).