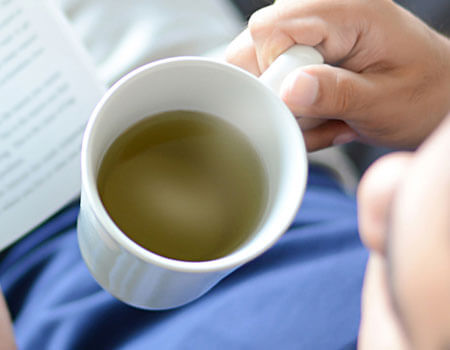 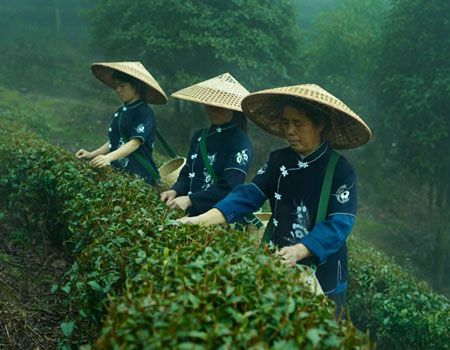 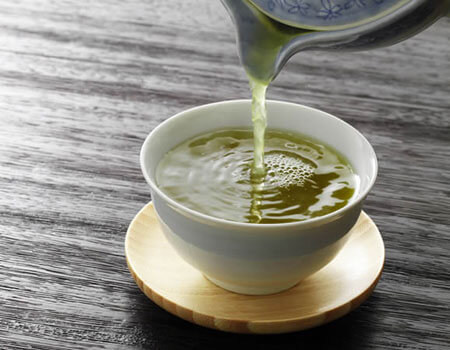 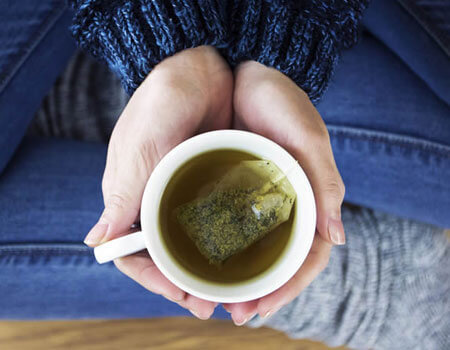 The most powerful health food comes in a bag and goes well with a biscuit. Time to stick the kettle on

The humble cup of tea has a lot to answer for. Not only is it the pride of Britain, a social lubricant, and the best way to battle through a tough afternoon at the office, it’s also safeguarding your health in more ways than you may have imagined.

Black tea, oolong, and green tea all hail from the same plant, the Camellia sinensis, the difference being how much the tea leaves are fermented. Black tea is fully fermented, oolong partially, and green tea is unfermented. This means that green tea, in particular, packs in more wellness-enhancing benefits than other types. Having undergone less processing, it retains a higher level of protective polyphenols – powerful antioxidants known to protect against disease, improve your body’s everyday functions, and boost mental alertness.

Nearly all green tea hails from the mountains of East Asia, where it is grown at altitude and often picked by hand, which is believed to provide a sweeter, less bitter taste. In Japan, Sencha is the most popular type of green tea, producing a yellow/green tea with a sweet and grassy flavour. Matcha, on the other hand, is made from green tea leaves that grow in the shade, producing more chlorophyll. These leaves are then ground into a powder before being mixed with boiling water.

But, in the US or the UK, you’ll likely find your tea in the supermarket, either as fresh leaves or in tea bags. But don’t think you can just toss a bag into a mug and you’re good to go. No, to really gain the benefits of green tea, there are certain steps you must follow…

How To Drink It

First things first: if you do go the loose leaves route, avoid older leaves. Anything past four months old has exceeded its optimum freshness, and has no place in your cup. Otherwise, keep the leaves in an airtight container once opened in order to maintain the phytonutrient content for as long as possible.

The next point to note is that temperature and steeping time both have a significant effect on the wellness-enhancing traits of the tea. For best results, boil your water, then allow it to cool for two minutes before pouring over your tea. After two minutes, filter out the tea leaves, or remove the bag. Any longer, (or if the water is any hotter) and you’ll run the risk of breaking down the antioxidant catechin in the tea, thereby reducing its health-augmenting properties.

Now that we’ve got that out of the way, there are a few brief points to note. Don’t drink green tea on an empty stomach, or after taking medication. And since the stuff is high in caffeine, don’t sub it in for your nightly cup of camomile.

Green tea’s metabolism-boosting qualities have long been touted. And, of course, the faster your metabolism, the faster you’ll burn through excess calories, cutting body fat in the process.

This is partly thanks to the drink’s caffeine content, which helps get you moving, and burning through calories. But green tea also helps in another way, with its antioxidant EGCG helping to break down fat at a cellular level, allowing it to be transported to the bloodstream, and taken away. 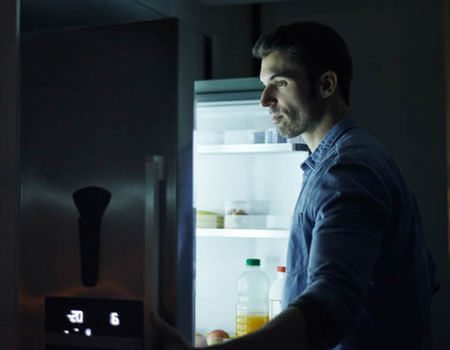 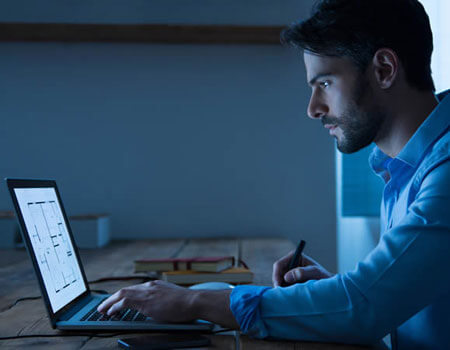 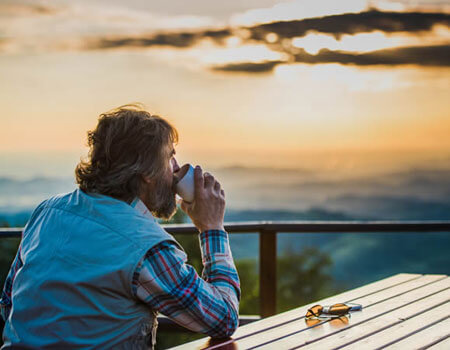 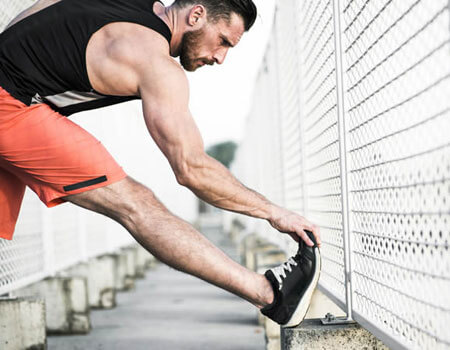 It Can Increase Concentration

We’ve all gone out for an emergency tryst with the barista when the 3pm slump hits. But green tea may well be a better option than what they’re selling at the coffee shop. Its main stimulants include caffeine, theobromine, and theophylline, all of which are proven to boost brain focus, and improve mood.

Meanwhile, green tea is also rich in the amino acid L-theanine, proven to have a calming effect on the nervous system. In combination with its stimulating effect, this can combine to improve brain function, and calm you down. Essentially, your deadlines don’t stand a chance.

It Can Help Guard Against Mental Decline

Not only will green tea boost brain function in the short term, but evidence also suggests it can guard your grey matter against long-term conditions including Alzheimer’s and Parkinson’s diseases.

The most and second most common neurodegenerative disease, respectively, both can be held off by upping your daily cups. According to multiple studies, it is the antioxidant catechin in green tea that helps protect the neutrons that would otherwise be affected by either disease.

It Can Reduce Post-Training DOMs

Delayed onset muscle soreness is the bane of the gym-goer’s existence. Especially after legs day. Thankfully, green tea is full of antioxidants which can help reduce inflammation by clearing free radicals from injured areas, speeding recovery and reducing pain.

The polyphenols in green tea, – including flavonoids and catechins – are particularly adept at this. But the most powerful antioxidant is epigallocatechin-3-gallate (EGCG) – proven to treat a wide variety of diseases.

It Won’t Make You As Anxious As Coffee Does

Downing flat whites can leave you keyed up and full of the jitters. Green tea, on the other hand, will help boost your mood, without the comedown. The reason is a distinction in the caffeine content. One cup of green tea contains approximately 35-80mg of caffeine, whereas the same amount of coffee can contain 100-400mg per cup.

But caffeine is far from the enemy. In moderation, it can block the adenosine receptors in the brain, allowing for longer, increased brain activity. 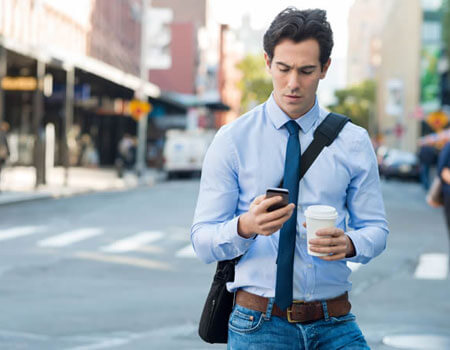 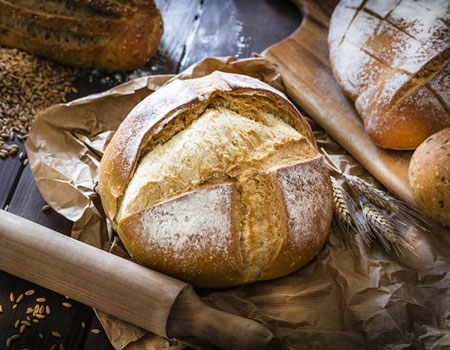 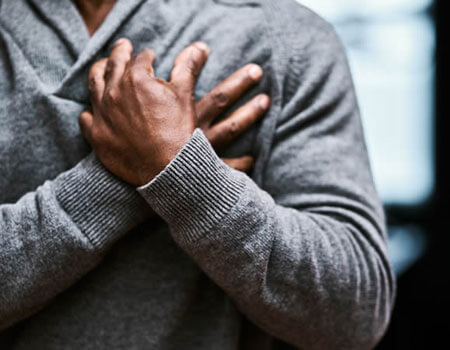 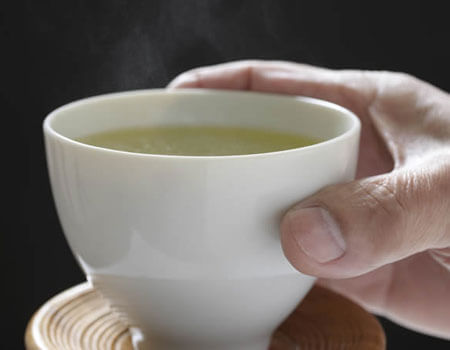 It Lowers Your Risk Of Type 2 Diabetes

Type 2 diabetes is dependent on lifestyle factors, specifically lack of exercise and over-consumption of carbohydrates.

It currently affects hundreds of millions of people worldwide. But in most cases, it can be prevented. As well as cutting out sugar and exercising more, try green tea. It helps lower blood sugar levels, and improve insulin sensitivity, which means that your insulin regulatory system will stay working properly. In fact, one Japanese study found regular green tea consumption significantly lowered participants risk of developing type 2 diabetes.

It Helps Look After Your Heart

Heart disease, stroke, high blood pressure, and other diseases of the heart and blood vessels, can be fought with green tea. It does this by helping to regulate cholesterol.

Specifically, it increases the increases the antioxidant levels of your blood, which protects LDL cholesterol particles from oxidation — a key cause of heart disease. In fact, one study in the Journal of Biological Chemistry found that the chance of heart attack decreases with the consumption of just a few cups of green tea per day.

Diminishing bone density is a key concern as we age. But it can be counteracted with regular weight training. And, by lifting a cup.

This may be because green tea is alkaline, and as such, helps prevent the leading of minerals from your bones, which would otherwise be used to counteract blood acidity, and maintain a balanced PH. So, in effect, you’re getting stronger without even leaving the house.

Wrinkles and other signs of ageing aren’t generally considered a good look. Unless you’re Liam Neeson, that is.

Either way, green tea can help by reducing free-radical damage to the skin, while its anti-inflammatory properties help mitigate the damage caused by environmental factors, including sun damage. What’s more, it even helps relieve psoriasis by reducing irritation.

It Can Help You Live Longer

If you’ve got this far, you know by now that green tea is all sorts of amazing. But you might not know that it can help you live longer. In fact, drinking green tea is shown to lead to a reduced risk of death from a variety of causes. Another Japanese study found men and women drinking 5 cups per day were 76 per cent less likely to die during the six-year study period. This is partly because green tea may help prevent cancer, including…

A study of 70,000 Chinese women found that green tea drinkers had a much lower risk of developing colorectal cancer. And while the data didn’t mention men, it is thought that green tea would have a similar effect. There’s certainly no harm in pouring yourself a cup, anyway. 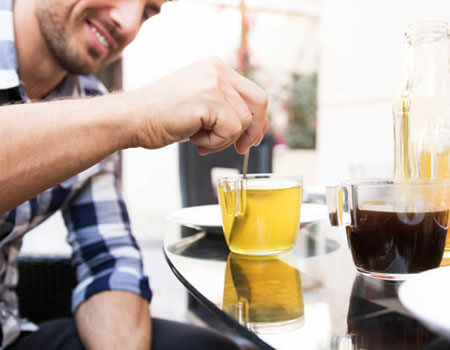 The most common type of male cancer could be prevented by downing five or more cups of green tea per day. In fact, one study found that men knocking back the green stuff halved their risk of developing prostate cancer as opposed to men who drank less than one cup per day. Time for a brew?