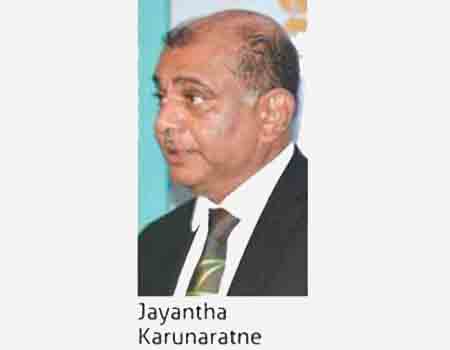 The decision taken by the government to ban the use of chemical fertilizer and agrochemicals is a grave concern to the tea industry as the stakeholders have begun to feel the brunt of the move, tea traders said. 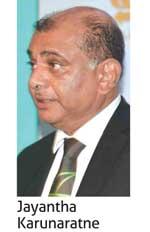 The Colombo Tea Traders Association (CTTA) pointed out that due to the decision being imposed without providing stakeholders the space to adjust and take other necessary measures, both the quantity and the quality of the tea production have been hampered.

“Collectively, we are of the view that the decision to ban the use of chemical fertilizer and agro chemicals has begun to show a negative impact on the industry. The quantity offered at the weekly auction has shown signs of decrease, whilst the quality characteristics have recorded a noticeable decline as well,” said CTTA Chairman Jayantha Karunaratne at the Association’s 127th AGM held virtually this week.

As products under the Ceylon tea brand marketed globally stand out due to their unique characteristics, specifically in terms of the pigmentation (blackness) and the flavour profile, Karunaratne cautioned that any decline in the quality of Sri Lanka’s tea exports would have serious consequences.

“...the Sri Lanka market share in a global arena would fall. As a result, a drop in exports and foreign exchange earnings is inevitable,” he stressed.

Some of the key reasons for the government to impose a ban on chemical fertilizers were to reduce their impact on the health of the country’s citizens, and to reduce foreign exchange spent on importing the same.

According to the Planter’s Association of Ceylon, the fertilizer component cost for the tea industry is no more than 2 percent of total earnings, amounting to approximately US$  26 million per year. Further, CTTA highlighted that the high volatility of exchange rate has caused uncertainty and losses to the exporters and the loss of opportunity to increase market share in international markets.