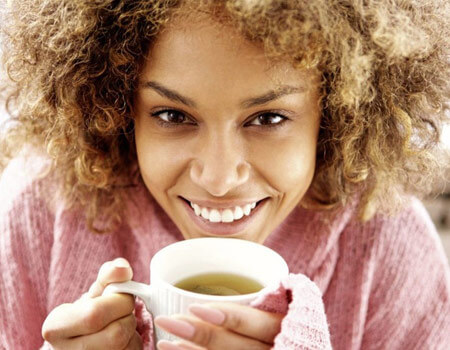 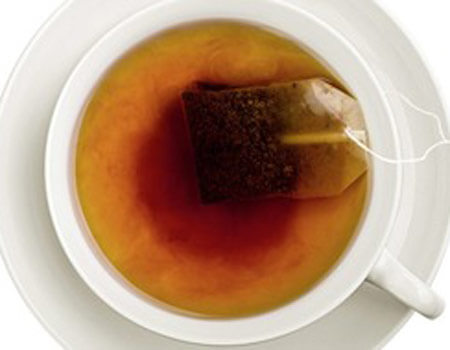 DRINKING tea is linked with all sorts of health benefits; a lower risk of cancer, Alzheimer's and obesity. However, brewing temperature, brewing time and the type and quality of the tea all affect the amount of beneficial compounds we actually get from a cup.

For example, catechins in green tea (credited with much of its well-known health-boosting power) degrade at high temperatures – above 80c. Most teas favour their water under boiling temperature and with a brewing time of two to five minutes. As tea brews, the leaves release tannins, amino acids, aromas and flavours.

If you prefer strong tea, it is better to add more leaves to enhance the flavour, rather than leave it to brew longer, which will just increase its bitterness (because more tannins, which give the bitter flavour, will have dissolved).

As for the health benefits, the longer you steep the tea, the more active compounds you get in your cup, but tea that's left too long probably won't taste nice. However, with green tea for instance, you still get around 60 to 80 per cent of the active compounds after brewing for two to three minutes.