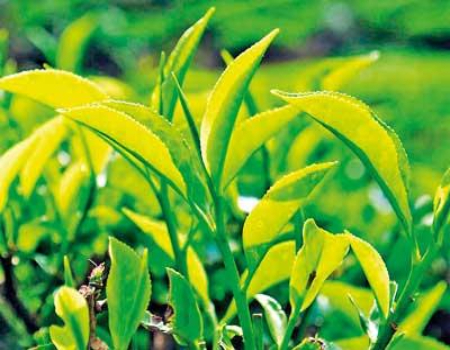 The tea exports for the month of March 2022 totalled 23.17 Mnkgs, showing a decrease of 2.64 Mnkgs when compared with the corresponding month of the previous year.

Tea in bulk has shown a noteworthy increase, whilst packeted tea has shown a significant decline and to a lesser extent tea bags when compared to March 2021, a report from Forbes and Walker Tea Brokers said.

Here again tea in bulk has shown a noteworthy increase, whilst packeted tea has shown a significant decline and tea bags to a lesser extent when compared to March 2021.

All main categories (tea in bulk, packeted tea and tea bags) show a negative variance in US dollar terms when compared to the corresponding period of 2021. Iraq has emerged as the major importer of Ceylon Tea, with an increase of 75 percent year-on-year (YoY) in January-March 2022. The UAE, which has also increased its imports by 57 percent YoY, has secured the second position. Russia ranks as the third largest importer of Ceylon Tea but quantities declined by 15 percent YoY. Azerbaijan moved up to the fourth position having increased imports 17 percent YoY, whereas Iran secured the fifth position, with imports increasing by 27 percent YoY.

Meanwhile, Turkey moved down to the sixth position from the first position it occupied in 2021. Imports of Ceylon Tea dropped by a significant 64 percent.