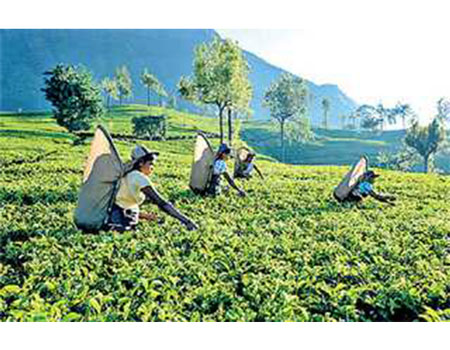 Forbes and Walker Tea Brokers said all elevations have shown a decrease in production Y-o-Y, with Low Growns recording the highest, followed by High Growns and Medium Growns.

January-August 2020 cumulative production, too, was down by 31.8 million kg to 179.1 million kg. All elevations show a decrease Y-o-Y with Low Growns, once again, recording the highest deficit followed by High Growns and Medium Growns, Forbes added.