Tea Board steps up protection for Pure Ceylon Tea quality

Sri Lanka Tea Board (SLTB) confirmed yesterday that it will introduce a new foolproof method to ensure the quality of Ceylon Tea for the world market which includes a baseline and a validation of the test to detect sugar adulteration in made tea from next month. 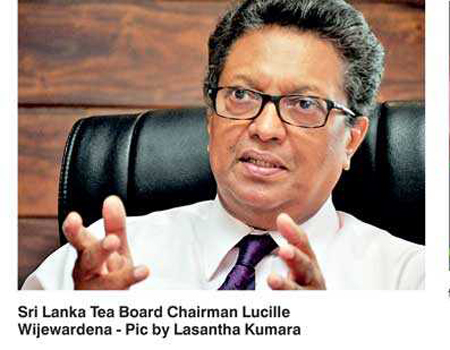 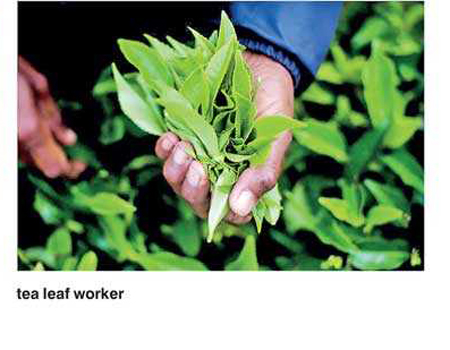 “The tea industry will get a transparent and a scientifically accepted method to detect sugar adulteration in made tea, particularly in black tea from mid-June, which will enable the country to put an end to this menace and bring the culprits to book,” SLTB Chairman Lucille Wijewardena told the Daily FT.

According to him, the TRI has completed a comprehensive study during the past year, with over 300 samples of different grades of teas from different regions (high and low grown) to establish a baseline to detect sugar adulteration in made tea.

He affirmed that there will be no space for malpractices as the samples will be tested twice by the TRI and SLTB to ensure transparency of the methodology, where the results of the sample tests can be obtained within a day.

Noting that queries on adulteration of made tea with sugar was one of the serious problems emerging frequently in the tea industry, he said it was paramount importance to develop this foolproof methodology to detect the sugar adulteration in tea.

Wijewardena also pointed out that, as sugar is a component that naturally exists in tea brew, detection of sugar adulteration in teas in process (wet dhools) was a challenging task for the authorities for years, and thereby developing the baseline information on inherent sugar content in different types of Sri Lankan teas was a compulsory pre-requisite.

"Once this foolproof method is introduced by using a considerable number of samples with respect to different grades and regions, the baseline figure for sugar levels in tea could be established. It will be an important tool for the detection of sugar adulteration with high accuracy," he added.

In March, out of the 740 tea factories in the country, SLTB alleged 53 to have added sugar into the teas to increase its appearance and colour. The detections were carried out to look for the sugar in tea by obtaining samples of teas before and after rolling as it has been found out that the sugar is added at the point of rolling the tea leaves. Upon investigation, it was discovered that the teas were adulterated with glucose, sucrose and fructose, and the factories were found to be mainly from Ratnapura, Galle and Matara.

"Although the authorities rushed in to put an end to this menace in good faith, as there was no baseline and a validated method, there was a challenge to prove it," he noted.

Despite the political influence the factory owners have, which has been accepted even by the subject Minister Navin Dissanayake in open forums, the SLTB Chairman assured that there will be no scope for the culprits to tarnish the image of Ceylon Tea, as they will be brought to book.

"Well, I wouldn't deny the fact that there is political influence to certain factory owners, but that doesn't stop us from implementing the rule of law in this country, especially in hampering the tea industry and its goodwill in the world market. Now that we have the methodology, no one can challenge it," Wijewardena stressed.