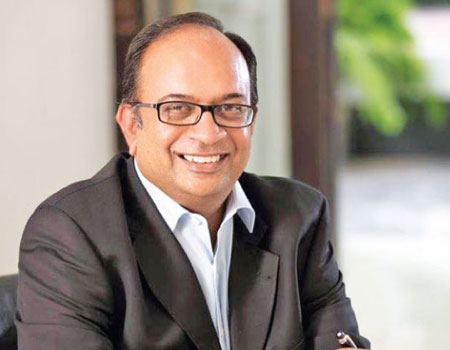 Lower performance in consumer goods and agribusiness sectors has pushed back Sunshine Holdings PLC’s top-line performance growth during the first quarter of the current financial year (1QFY20) as the diversified Sri Lankan conglomerate reported consolidated revenue of Rs. 5.2 billion, a decrease of 6.5% YoY. However, the degrowth of the two business sectors has been partly set off by the robust performance of the Group’s healthcare sector.

Profit after tax (PAT) for the period in review increased by 67.9% to Rs. 573 million and profit margins have also increased to 11% compared to last year’s (1QFY19)6.1%, mainly due to the profit gained from the sale of its tea plantation business Hatton Plantations PLC to Lotus Renewable Energy Group.

Profit after Tax and Minority Interest (PATMI) increased by 75.7% YoY to Rs. 333 million with the agribusiness sector, making the largest contribution to PATMI, accounting for 28% of the total. The group’s healthcare sector emerged as the largest contributor to Sunshine’s revenue, accounting for 44% of total revenue, where agribusiness contributed 25% and consumer 23% of the total revenue. During the period in review, Net Asset Value per share increased to Rs.53.76, compared to Rs 48.09 at the end of 1QFY19. Commenting on Group’s financial performance, Sunshine Holdings Group Managing Director Vish Govindasamy said, “In the wake of the deadly Easter Sunday attacks, Sri Lanka’s consumer goods and retail sectors have been severely affected.”