'Sri Lanka's tea production costs, the highest in the world' 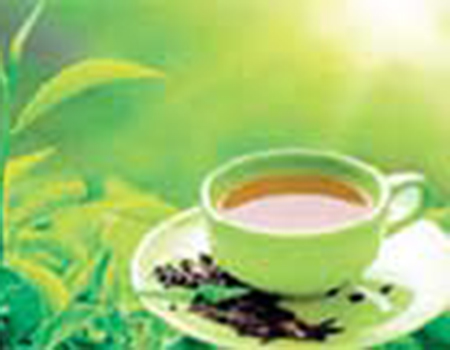 Sri Lanka earned Rs. 84.7 billion in forex from tea during the first five months of 2020. However, these earnings were less than the corresponding earnings for 2019. Last year, the earned income was Rs.101.billion, recording a shortfall of Rs.17.1 billion. Besides, Sri Lanka's cost of production in the tea sector is the highest in the world, the Forbes & Walker tea market report of last week said.

President, Asia Siyaka Tea Brokers Anil Cooke said although such costs were also attributed to low crops, the current high prices at the Colombo auctions were basically based on supply and demand. India’s production too had slipped to a deficit of about 75 million kilos.

Minus crop variances in Sri Lanka and India influenced the supply positions world wide. In Kenya, production levels were high, produce was in the region of 254 million kilos. However, such produce did not influence the black tea market, Kenya mainly supplied the CTC market.

Cooke said price levels in Colombo were of significance. The industry contributed markedly to the economy of the country. Most other industries were in lock down. Tea and the plantations continued to function near normal with no interruption to normal work routines.

However, some tea factory owners were quoted as saying that their earnings were barely significant because such margins were only around 32 percent of earnings.

John Keels PLC, Tea Market Report said Russia, Turkey, and CIS countries lent fair buying support, including Libya and Iraq. Additionally, Azerbaijan, China and Chile were on the buyers' list in Colombo. Germany, the US and Jordan showed buying interest at the auctions these past few weeks.