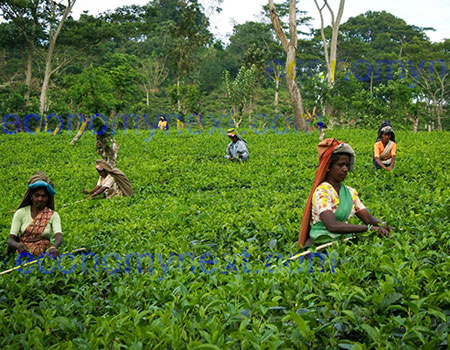 ECONOMYNEXT- Sri Lanka's Hatton Plantations (HPL) net losses for the March quarter fell 218 percent from a year earlier to 172.9 million rupees amidst weak sales and production, ahead of a change in ownership, the firm said.

Administrative expenses grew 77 percent to 84 million rupees due to an increase in the minimum wage.

"The market and field conditions were not conducive for the tea industry throughout the year," he said.

Lotus Renewable Energy, a part of Singapore's G&G Group, purchased a 51 percent stake in HPL for 1 billion rupees at 8.30 rupees a share in May.