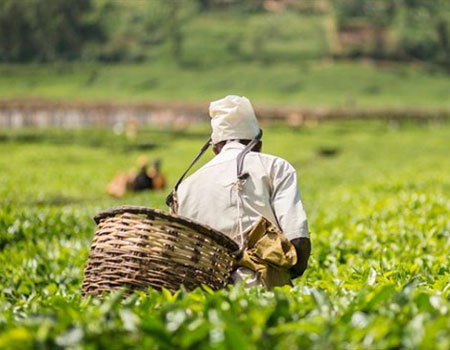 The Sri Lankan government is yet to find an effective mechanism to bypass US sanctions imposed on Iran, one of Sri Lanka’s largest tea markets.

The sanctions have impacted tea industry payments where direct remittances through banks were not possible.

“We will see if we can set up a barter system for payments, we can export tea and we can get one of their products such as oil in exchange instead of payments,” the minister told Daily FT.

Tea exports to Iran have suffered since economic sanctions were imposed by the US, with the country dropping to the fifth place from being the second largest importer of Ceylon tea in 2016.

According to the Tea Board Annual Report of 2016, the Middle Eastern country imported 33.9 million kilograms during the year, making it the prime destination for Ceylon tea after Russia.

The Sri Lankan delegation will also include central bank officials and Foreign Ministry officials along with Tea Board Chairman Lucille Wijewardena and Dissanayake.