Sri Lanka to give debt relief to tea factory owners 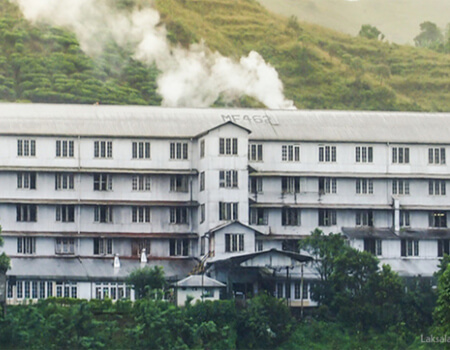 “Tea factory owners currently suffering from high debt burdens will be given relief,” Pathirana, who is also the Minister of Plantation Industries and Export Agriculture, told reporters on Thursday.

Although Pathirana made the announcement, the decision was not included in the official list of decisions for the week, as some decisions which require further amendments and a final decision are publicized a week later.

“The cabinet in principle agreed to have discussions with the central bank to write off 20-30 percent of loans taken by factory owners and impose a 6-12 month moratorium on repayments,” Pathirana said.

“If their properties are ready to be auctioned, we will stop such auctions for 12 months.”

“This will revitalize the tea industry,” Pathirana said.

The tea fund is intended for promotions, with the monies collected from an export cess.

Tea exporters in the past had resisted attempts to use the fund for purposes other than promotions. (SB-Colombo/Dec19/2019)