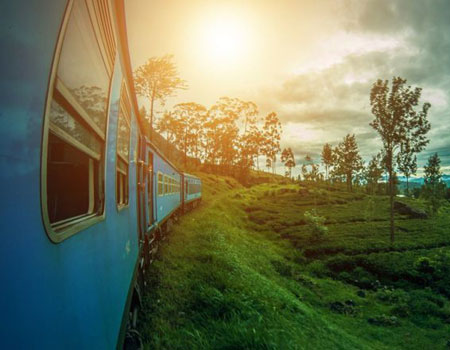 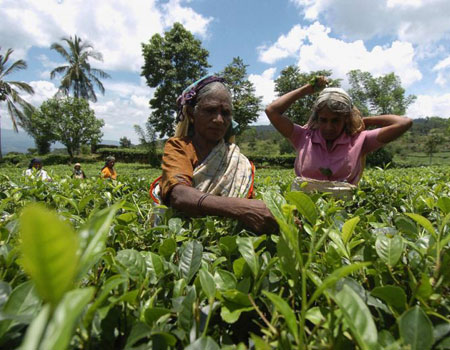 Participating in the debate on the Tea Research Board (Amendment) bill the minister said global tea production was now dominated by four countries – China, India, Kenya and Sri Lanka, with Indonesia closely following. Those countries together account for about 75-80 per cent of world tea production, he said.

The minister said 500 million rupees ($2.8 million) had been allocated last year to develop the Tea Research Institute. The tea industry was a main contributor to the economy.

“The world’s largest multinational companies are allocating large amounts of funds for research, Sri Lanka’s Tea Research Institute, the oldest research facility in the country, established during the colonial era, should be restructured and developed in line with international standards if we are to keep up with the changing global markets.”

Dissanayake said despite a chronic lack of facilities, Sri Lankan tea still had great demand the world over.

“I believe that within the next ten years, China and Japan will be among the first three leading Sri Lankan tea importing countries. This is also good because we cannot only depend on the Middle Eastern countries to market our tea.”

The tea industry is made up of five levels – stakeholders, the producers, brokers, industrialists and the small-scale tea estate owners who produce 73 per cent of the country’s tea production.

“As an industry we need to bring all these components under one unit. This is the biggest challenge I face as the plantation minister because all of them have divergent views on how to develop the tea industry. Exporters are of the view that raw tea should be imported, blended and exported. Their view is that the markets for pure Ceylon tea are reducing,” Dissanayake said.

“Even I have observed during my travels overseas that pure Ceylon tea is not available in supermarkets, especially in Dubai, the Netherlands and Germany. They import tea and blend it and market it. They are not producers, but marketers. Hence, if we don’t get our act together, it will be hard for us in the future to compete.

“Sri Lanka has now fallen to fourth position in world tea production rankings. It’s hard for us to exceed the current production of around 300 million kg. We can increase production to around 350 million kg but it’s not possible to go beyond that."

“We need to understand the changing global trends and adjust accordingly if we are to keep up. We cannot simply be saying pure Ceylon tea and expect to have the same effect,” he said.

The minister appealed to all those connected to the tea industry to contribute towards maintaining the standard of Ceylon Tea. THE ISLAND (SRI LANKA)/ASIA NEWS NETWORK