Slice of planter's life: A visit to the Behora Tea Estate 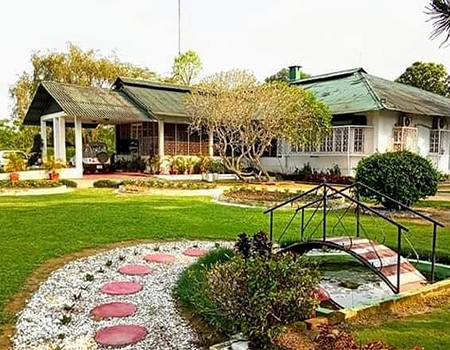 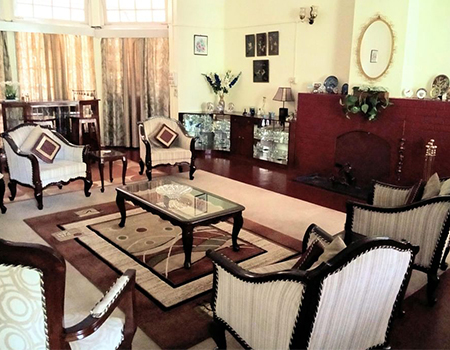 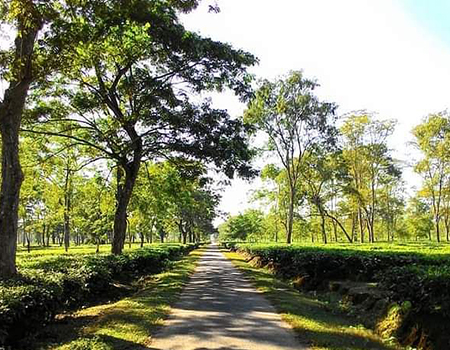 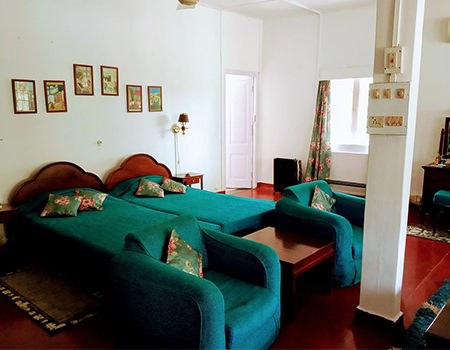 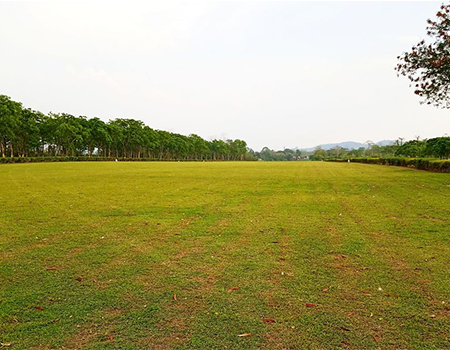 Britishers left no stone unturned to create a mini England amidst the lush green estates surrounded by hills, jungles & rivers

Life in the tea gardens of Assam was full of adventure and delight. The Britishers left no stone unturned to create a mini-England amidst the lush green estates surrounded by hills, jungles & rivers.

By the end of the 19th century, Assam tea had become a worldwide beverage, breaking the monopoly of the Chinese in the tea trade, which drew the attention and interest of many Britishers and other Europeans towards a career in tea. Assam had been a sort of terra incognita to the then mainland India and drastic conditions like extreme humid climate, perennial flood, earthquakes and abundance of dense jungles, etc. also couldn't resist the temptations for setting up of tea plantations by these Britishers.

Those were the days when the newly-joined assistants in some tea estates were advised by their seniors to keep a loaded revolver under the pillow just to deal with a ferocious tiger or a black panther at night. Yet, the life of a planter in those days was full of enthusiasm, adventure and fun amidst sprawling bungalows, vast green lawns, a retinue of servants, and evenings at the clubs.

By 1908, the jungles near the river Dhansiri in the present-day Golaghat district which probably shared the greater Deupahar forest range were cleared, and a tea estate was established with a wooden factory beside the river Dhansiri to enable easy shipment of tea through the steamer depot nearby. The river Dhansiri takes a turn towards the southern direction there and looks absolutely serene. Though the name of the first Manager was not much known he was fondly remembered as "Gulgulia Saab" by the labourers.

Nestling amidst the foothills of Karbi hills, the area was full of dense jungles and poisonous snakes. The labourers were brought from states like Odisha, Andhra Pradesh, etc, and it could be assumed how much trouble the early planters had to face while setting up the garden in such harsh conditions. Elephants were used to clean the jungles, and manpower was deployed to deal with the issue of poisonous snakes. The local Karbi inhabitants, then called Mikirs, were chased away from a particular point which later came to be known as Mikir Chang. Thus, the Behora tea estate owned by McLeod Russel India Ltd. came into being, and soon, Behora rose to fame. The present-day factory was built in 1935 along with the bungalows and offices. An airstrip was also built to carry higher officials from Calcutta directly. Behora tea has been maintaining an excellent reputation for producing the best and finest tea in the world since then.

The present-day manager's bungalow was built in the mid-1930s. If one is lucky enough, then oriental pied hornbills are the first ones to welcome to the bungalow in the morning and elephants are still frequent visitors to the bungalow campus. On most occasions, it appears that they too admire the colonial beauty and leave the place without hurting anybody or anything. However, in one such incident, a sporty elephant entered the bungalow campus, went near the porch and sat above the bonnet of the car parked there for a while, and then left the bungalow. This bungalow hosted several luminaries including the music legend, Bhupen Hazarika. He stayed in the bungalow in 1982 after having a performance in a nearby area. The bungalow is so well maintained even now with all its old-world-charm that the present Honourable Governor of Assam while visiting Kaziranga National park last year decided to spend a night there with the family of the manager. This was quite unusual as Governor's visit had a lot of protocols and staying in a private residence generally was not approved as per the protocols were concerned. But, the Manager's bungalow at Behora still hosts so much charm that even the Governor couldn't resist the temptations to have a stay there.

Apart from keeping themselves busy in managing the tea garden, the planters in those days involved themselves in various activities. Attending clubs was one of them, and in fact, was a mandatory one. During the 1950s Indian whiskeys were introduced in the tea clubs and because it's cheaper, it suddenly attracted the young Assistants who had just started their career in tea. In one such instance, a new British Assistant joining Behora TE started taking Indian whisky shots regularly at the Dhunserri Polo club which was situated near to the garden and had been a liquor hub for the Burra Sahibs of the entire locality since it's inception. In fact, most of the maintenance of Dhunserri Polo Club was stepped up by Behora tea estate itself. The Young Assistant continued to ride up to the Club to unwind.

After a few days, he stopped drinking Indian whisky for a while as his seniors warned him not to touch Indian whisky which was nothing but poison according to them. However, the price tag on the bottle of whisky brought an end to this short interval and the young man started taking it again, this time with an additional quota. One day, while paddling back on his bicycle from the club after his prelunch shot with Indian whisky, the young Assistant got off near the road to relieve himself. Interestingly, he relieved himself on the top of a mimosa plant (Nilaji bon) & naturally, the leaves of the plant shrivelled up. Staring at the shrivelling leaves, the young Assistant got convinced that the Indian whisky had nothing but poison as it could shrivel up a plant, not to think of its effects on the human body. Not knowing the nature of the mimosa plant and realising the warnings by his seniors about Indian whisky, the young man rushed to the tea estate doctor for immediate recovery from consuming "poison"!

That was Behora tea estate half a century ago.