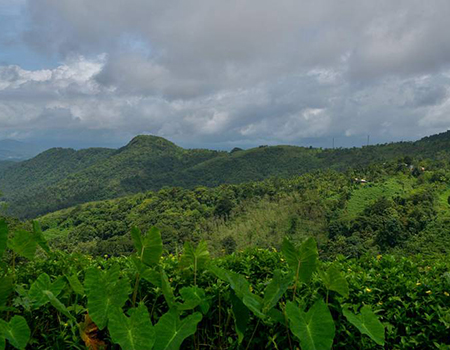 Private equity groups understood to be interested in buying the division

Corporate social responsibility faces a stern tests as human rights and workers' conditions have emerged in the spotlight as key issues after Unilever looked to sell its big-name tea brands, including the global giant Sir Thomas Lipton brand.

Unilever, which owns Lipton's, PG Tips and Brooke Bond as well as other tea names, is selling its tea subsidiary, which operates under the name Ekaterra.

Lipton's has retained its farm and brand system so that it owns both the tea plantations and the big brand names – keeping a link between farm and shop, but that also includes the conditions facing workers in some poverty-stricken countries.

In Kenya, the UN special rapporteur on extreme poverty and human rights became involved after an attack on ethnic workers at the Kericho plantation in 2007.

In India, human traffickers try to lure low-income tea workers with promises of a better life.

There are similar problems in Tanzania and Rwanda, where thousands of people work in the tea industry.

Unilever belongs to the Ethical Tea Partnership, an industry group trying to tackle the “social challenges” of tea production, but those problems are largely long-term issues solved over time rather than with a quick injection of cash.

Private equity groups including Advent, Carlyle and CVC are among the groups understood to be interested in buying the division.

The Kericho case was heard in a British civil court only for the UK Court of Appeal to rule in 2018 that the matter should be pursued in the Kenya legal system, and that the complainants failed to demonstrate the British-based company had a duty of care. The Supreme Court denied permission to appeal.

“Although the UK courts dismissed allegations against Unilever and held that we could not have foreseen the terrible violence after the 2007 elections nor be held accountable, Unilever Tea Kenya nevertheless felt that the right thing to do was to review if any claimants had not received the support it offered to other employees at the time and, if so, to make up for what they missed,” Unilever said.

The company also said it pays people at Kericho “significantly above the tea industry average”.

Sabita Banerji, chief executive of Thirst, an international effort for sustainable tea, said plantations were often in remote areas where workers were brought in to farm the land.

Tea plantations and their workers are “are completely dependent on the management for their livelihoods”, he said.

For tea companies, social problems in producer countries can provide the biggest headaches.