Safety at work, a serious concern for tea smallholders - ILO 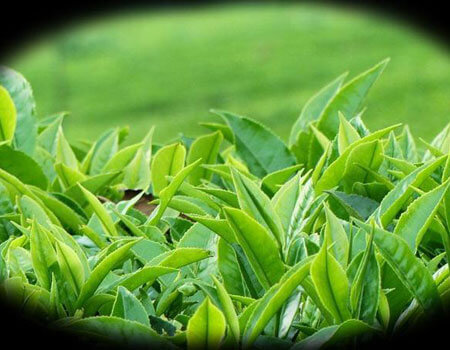 An International Labour Organisation (ILO) study of Sri Lanka’s tea smallholder sector has identified safety at work as a serious concern for workers, especially when doing dangerous tasks such as spraying agrochemicals without protective gear.

Smallholders and their production systems play a significant role in the future of Sri Lanka’s tea industry, today accounting for over 70% of the country’s tea production, the study said.

The study, carried out to shed light on the role smallholdings and smallholders play in the tea value chain, and the state of working conditions in these value chains, was a product of a multi-donor funded ILO project. Occupational Safety and Health was one of the factors the study focus sed on.

“Safety at work is a serious concern, as the majority of the smallholders neither use nor provide personal protective equipment for their workers,” the study said. For example, it was observed that when carrying out tasks such as applying agrochemicals or mechanical weeding, workers did not use masks, goggles, gloves, boots or other special protective clothing.

“Except for a very few, the majority of smallholders did not even have first aid kits readily available in case of an emergency.”

The study revealed that workers often suffered occupational injuries during work such as insect and leech bites and cuts from tools, and these were usually treated with native medicines found in the tea field or home garden.