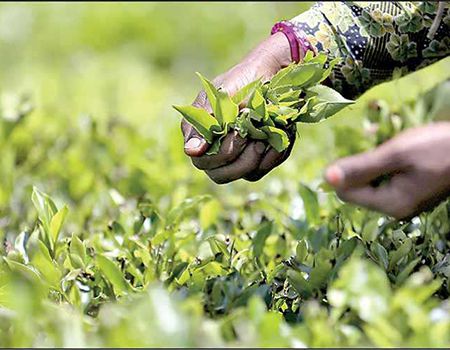 The Planters’ Association of Ceylon yesterday said they will fulfil their salary obligations after a court declined to give an interim order to suspend the Rs. 1,000 daily wage increase but reiterated their earning model would have had a more positive impact on workers.

Releasing a statement, the Planters’ Association of Ceylon maintained the position, that the alternate scheme offered to the worker wages is far more progressive and would have empowered workers to earn significantly more than just a mere Rs. 1,000 per day.

The statement further mentions that Regional Plantation Companies (RPCs) will fulfil their obligations. However, they reiterated that the fixed wage of Rs. 1,000 per day will not be beneficial to the worker in the long run, and that the earning model which was offered and rejected could have made a massive, positive impact on the earning capacity of the estate worker.

“This would have been a mammoth departure from outdated colonial era models currently in place, and would undoubtedly have improved worker livelihoods monumentally,” the statement added.

Court of Appeal on Monday refused to grant an interim order to plantation companies suspending payment until the writ petitions filed by them are heard. 20 Regional Plantation Companies (RPC) applied to court seeking to quash by way of Writ of Certiorari (Writ Petition) the decision of the Wages Board to increase the minimum daily wage of estate workers to Rs. 1,000.

The RPCs contend such a wage increase would cause significant losses to them and impact the overall industry adversely. The petitions were filed last month and effectively suspended a Wages Board decision to raise the plantation daily wage to Rs. 1,000.